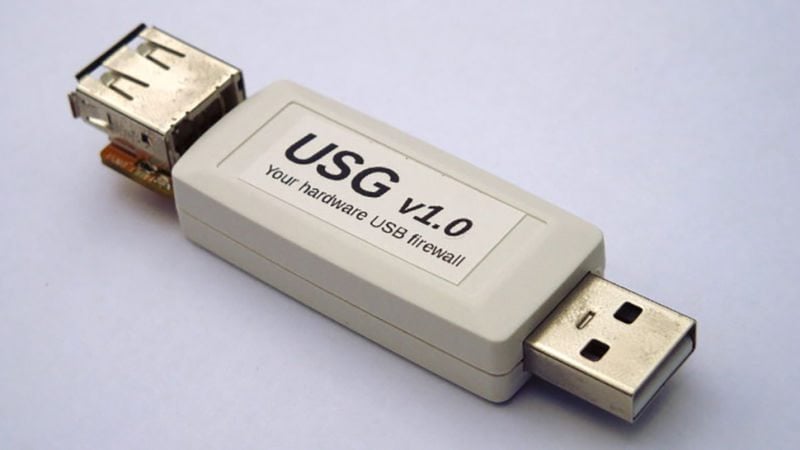 Everyone at some point in their life has bought some cheap USB device for a quick for or something related but what people don’t understand is that these devices could be bad and can break down into their computers or other electronic devices and disturb the privacy or can even crack personnel information. Trojans still feature prominently in hacker toolkits, getting into a system IRL is one of the most effective methods a truly determined hacker can use. For safety from this, a USB firewall can be used as a defense.

Your computer can trust and start any USB device that is plugged into it and even antivirus cannot detect it. What an antivirus does is that it scans the USB device in case if any kind of viruses is present inside the USB device but it cannot scan in detail like a USB firewall can.

For most people it could just be a headache installing one USB firewall on their computers and some don’t even bother and others don’t have any information on what a USB Firewall is. But these days where hacking is popularly common there are thousands of hackers out there. Not only that intelligence agencies of different countries can use these techniques to get inside the deep secrets of their enemy country and steal all the data or the information. One such example is Iran’s nuclear program was sabotaged It was bought into Iran’s Natanz nuclear facility on a thumb drive by a double agent who was from Israel. Russia broke into a classified network by distributing virus-filled USB drives at retail around NATO headquarters in Kabul. In the end, the right employee bought one and plugged it into the system that was completely unconnected to the internet.

The bigger incidents or smaller a USB firewall must be installed on a computer and all the computer users must be given a guide that how important a USB Firewall can be.

This stunning Prisma App has came up with an Update