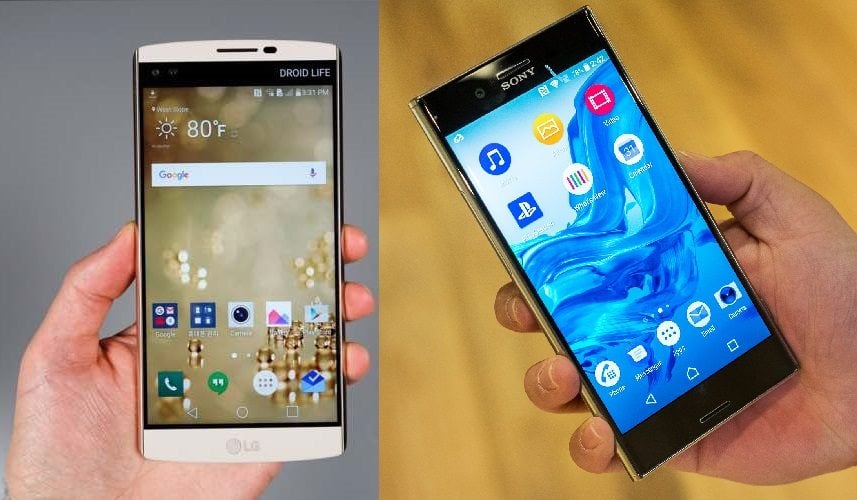 Later this year, two of the biggest mobile phone companies, Sony and LG are releasing their new 4G phones, Sony Xperia XZ Premium and LG G6 respectively. Before you buy them, have a look at some of their highlighted features.

The power of LG’s phone is more than its rival, 3300 mAh and 3230 mAh respectively. Both have Google’s android Nougat technology with 64GB expandable memory. Both are dust proof up to 1.5 meters and waterproof up to 30 minutes.

Orient Electronics is up with Best Sale Offer on three products