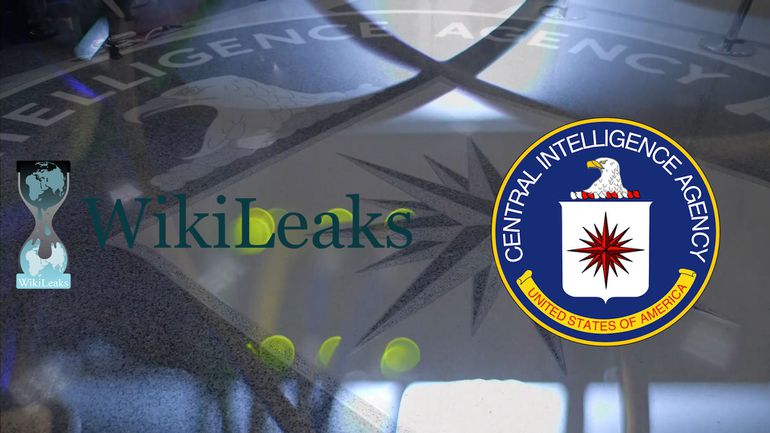 The recent reveal by Wiki-Leaks revealed that the American intelligence agency CIA can see all our WhatsApp messages. The well-equipped agency can have hacking tools that can easily break into the people’s phones and go through all of their WhatsApp messages.

Wiki-Leaks is an organisation notorious for leaking top secret government documents. They already have leaked more than 8700 documents having the codename “Vault 7”. This time the story reveals that the intelligence agency CIA is going through people’s WhatsApp messages by using their latest technology hacking tools. The information yet is not verified. According to Wiki-Leaks, the CIA lost one of its archives in which the process of hacking into people’s smartphones was stated. This came onto the hands of former US government hackers. One of them provided this information to Wiki-Leaks.

This is an alarming situation because if the new leaked by Wiki=-Leaks is true then this means that CIA has this high-tech hacking equipment that can hack our smartphones. Not only that they can also break into our smart televisions, computers and routers. These are all the devices that are connected to the internet.

The apps which are considered safe due to their encryption process are no safer if the news is true. CIA can hack the smartphone systems such as Android and iPhone both.  Windows, Mac and Linux computers are not safe as well.

Id the news is true; the privacy of users is no safer. CIA might be going through all of the WhatsApp messages. The encryption given by the app is of no use if the CIA has a stronger technology. They can get the messages before they are encrypted. The OS technology can tell the words on the screen and all the words that are dictated. I do not matter if the data is stored at rest or in flight. The version of Google Android, Apple’s iOS and the smart television might have been hacked.

There can be a lot of ways through which CIA could have hacked the smartphones and other devices. They could have used a number of Malware, Viruses and zero-day exploits.

It is not still sure if CIA is actually spying on people but if it is true then it is a big question mark on the security promises made by the messaging companies. Also that how would CIA be using the conversations of common people for their own purpose. It is not only the CIA that might be spying on people; they might also be providing data to other agencies such as NSA and GCHQ of England.

A question arises that either these hacks are still in use or not. Documents showed that this program was from 2013 to 2016 so it’s not sure if they are still spying or not. The version of smartphones and televisions is not sure yet.

If CIA is really hacking the devices, there is no way people can make them safe from spying. The technology used b CIA is latest and mere encryption and other safety measures will not be enough to make the smartphones and smart televisions safe.