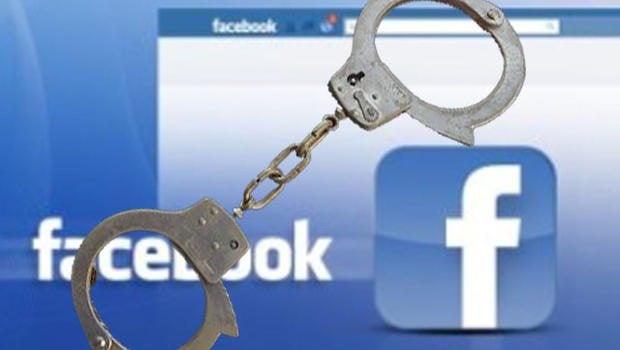 The social media of Pakistan has recently seen some accounts that are busy in spreading hate content across the country. Many warnings were given by the authority but no positive response was given from these pages. Now, serious steps are being taken and Islamabad police have registered F.I.R against these facebook pages. This was registered under the Blasphemy laws of Pakistan.

The F.I.R registered on Thursday today. It stated that the feelings of Muslims are being hurt by these blasphemous Facebook pages such as Bhensa, Mochi and Roshni.  Islamabad High Court directed to the Interior Ministry on March 7, 2017, to take steps against these pages even if they have to block the access of the public to these pages.

These pages and the people behind them were compared to the “terrorists” by Justice Shaukat Aziz Siddiqui. He also said that what could be worse than doing this to the nation and religion. It was directed that he expects the Interior Minister Chaudhary Nisar Ali Khan to “take some steps in his own supervision to eliminate the evil, even at the cost of blocking the entirety social media.”

The judge of Islamabad High Court on March 8, ordered to put the names of the owners of these blasphemous pages in the “Exit Control List” so that these people cannot run out of the country and escape the legal proceedings of the case. He also stated that the liberal and secular extremist part of the society is far more dangerous than the religious extremist segment.

The petition of Salman Shahid says that the pages like Bhensa, Mochi and Roshni were exclusively created to spread hate content all over Pakistan’s social media. The people behind these pages are Salman Haider, Waqas Goraya, Asim Saeed, Ahmed Raza Naseer and Salman Abbas. The petitioner expects strict measures against these blasphemous pages and their owners.

PAXI emerging as one of the best Ride-Sharing services