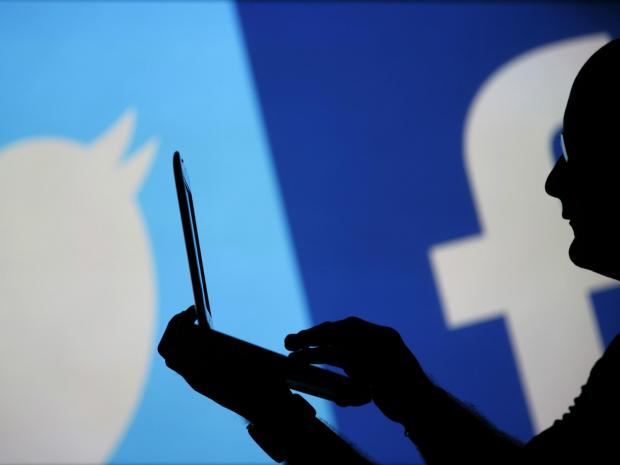 After seeing the case of insolence on social media for The Prophet (PBUH) Islamabad’s High court ordered the Interior Minister of Pakistan, Ch Nisar Ali Khan to eliminate the access to blasphemous content on social media even at the expense of blocking the public’s access to social media platforms.

Justice Shaukat Siddiqui has condemned this act of insolence on social media saying that this must be currently the biggest issue in Pakistan. He mentioned that he has been restless since then and couldn’t even sleep. He also said that we don’t obey the laws and rules of our country due to which people like Mumtaz Qadri come in existence. I will protect and work for maintaining the respect of our beloved prophet (PBUH) and our Holy book Quran even if I have to give up on my job for this purpose but still I will get justice for this case.

In an earlier hearing of a petition against the insolence of Prophet (PBUH) was held Tuesday in the high court. When the hearing started, Justice Shaukat got angry due to the absence of Federal Secretary IT and DG (FIA) and concluded that this must be the most important issue in Pakistan but sadly no one is taking it on a serious note.

The court has ordered PTA Chairman Ismail Shah, IGP Tariq Masood Yasin, IT Secretary Rizwan Bashir, NR3C Project Director Shafiqur Rehman, along with Federal Investigation Agency (FIA) to submit their replies. Justice Siddiqui further mentioned that this has to be taken on a serious account and he spoke against the so-called modern society of our country Pakistan and said if this continues then our country which was made on the basis of our religion Islam would be meaningless.

Justice Siddiqui at the court proceeding compared blasphemers to “terrorists”, justifying the comparison by asking what else could be worse than such acts. “For the prophets pride and respect even if we have to ban or turn down the social media in Pakistan, I would certainly do it and feel no hesitation in it. I would have to take action against the people who plan all these propagandas on social media and also the people who don’t do or take any action against it,” said Justice Siddiqui

Iconic Snake game is back and available on Messenger