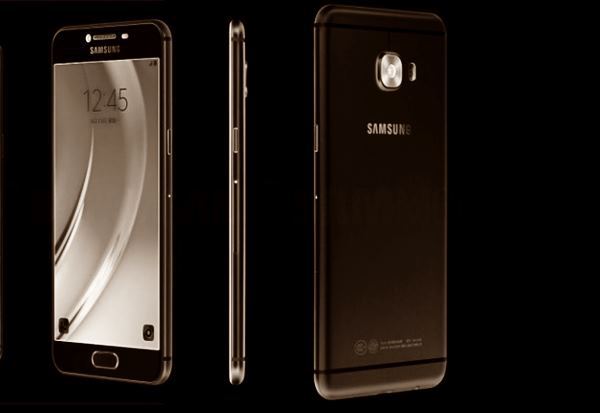 Samsung will soon be launching its new mid-range mobile phone with brilliant features. The Samsung C5 Pro will soon be introduced in the market.

Opening the hood, you’ll find the strong Qualcomm Snapdragon 626 processor with the CPU of 2.2 GHz octa-core A-53.  The RAM of this smartphone will be 4GB with a micro SD card slot that will be able to expand memory up to 64 GB.  The phone will come with the latest android version of 7.0 Nougat. It will be able to support 2G, 3G, 4G LTE and Dual-Sim networks.

Its security system will come with a fingerprint scanner with Samsung C5 Pro Pay.its connectivity feature comes with Wi-Fi 802.11 a/b/g/n, Dual-band, Wi-Fi direct, hotspot, Bluetooth, GPS, USB type-C and NFC. It will have a strong memory of 2600 mAh.

The phone has been released in China and the expected worldwide price of the set is $360.