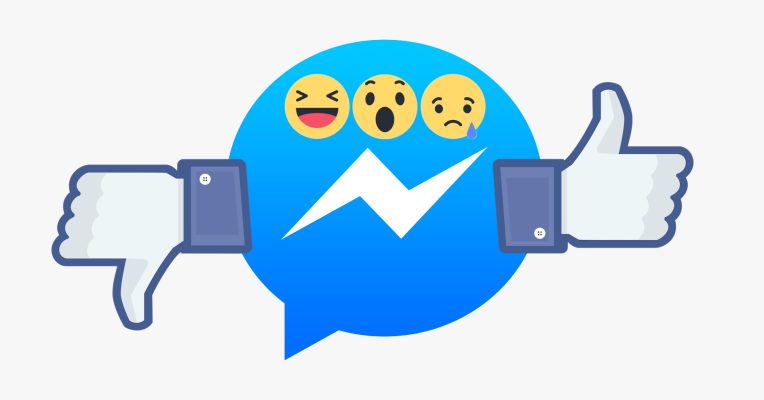 “We like to think of the camera as the new keyboard,” says Facebook Messenger manager Tony Leach. The messenger is soon going to have a camera that will fill chats with happiness. Already having a lot of stickers and fun colourful features messenger will now introduce new camera chat feature. After taking a picture or shooting a video you would be able to add 3d effects and spice up the material with funky stickers. Special effects would be added as well so you can turn yourself into a Christmas reindeer.

These features sound familiar, right? Well yes because we all have been using Snapchat now for quite a while and seem to love it and obsessing over it. But since Instagram started stories for 24 hours things and now messenger wants to start another feature to beat snap chat in this race. Although people have been updating stories on Snapchat but who doesn’t want a brilliant change in all the apps?

Although Messenger has its own Stories feature called Messenger Day which is currently available in some very few countries but it would arrive soon around the world. Adding these special effects in photos and videos like Snapchat will instantly help messenger gain more popularity and be a rival to Snapchat.

Messenger first added the sticker feature back in 2013 which helped it get a lot more fans and the feature seemed to be enjoyed well especially in Asian countries and was a hit. But then Snapchat took over with the colourful effects, stickers and emojis which mad it clearly more fun and valuable. Facebook then started to take itself seriously and wanted to add new features.

Once you take a photo or video, you can select from more than 5,000 graphics to add to it a jazz it up and these are themed and categorized around the most popular questions and statements people share in Messenger. There are graphics for “Hungry?”, “Wanna hang?”, “On my way”, “Missing you”, “Love you and more.

If messenger succeeds in making daily life questions and chats more fun and interesting then it can take over so many other apps and remain on the top on the list!

PTA clarifies that Facebook administration is cooperating with us