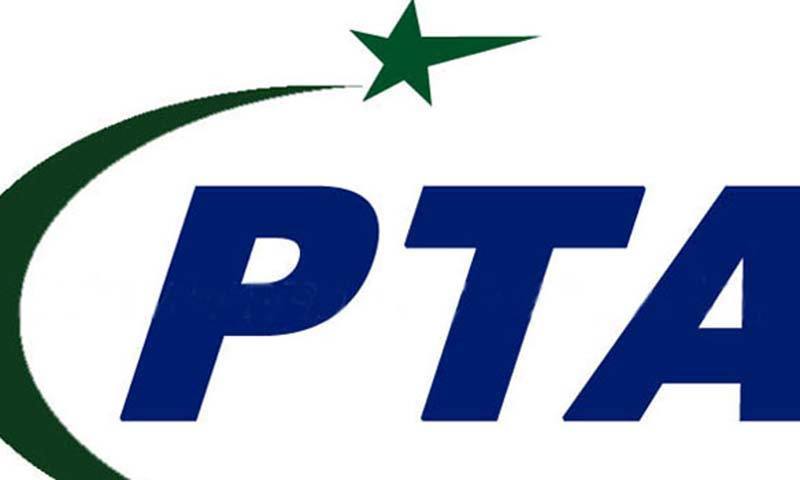 PTA clarifies that Facebook administration is cooperating with us

The blasphemous pages on Facebook such as Bhensa, Mochi and Roshni, which were busy in spreading insolent content and propagandas, are now under serious legal action. The F.I.R that was registered on Thursday has now started legal prosecutions against these pages. Last year, due to a similar type of content, the interior ministry made contact with the US government and the Facebook administration about regulating the information on Facebook and social media networks. No such heed was paid that time.

This year again, hate content was posted on these pages that hurt the feelings of the Muslims throughout the world. The case is in the Islamabad High Court. Serious steps have been ordered against these blasphemous pages. Facebook was not responding to the requests of the government of Pakistan. But after interior Minister himself stepped in, the Facebook administration is ready to work along with Pakistani authorities.

Earlier, Justice Shaukat Siddiqui of IHC compared the people behind these pages to the terrorists that are more dangerous to the country than the religious ones. Strict measures can now be expected against these pages by the government.