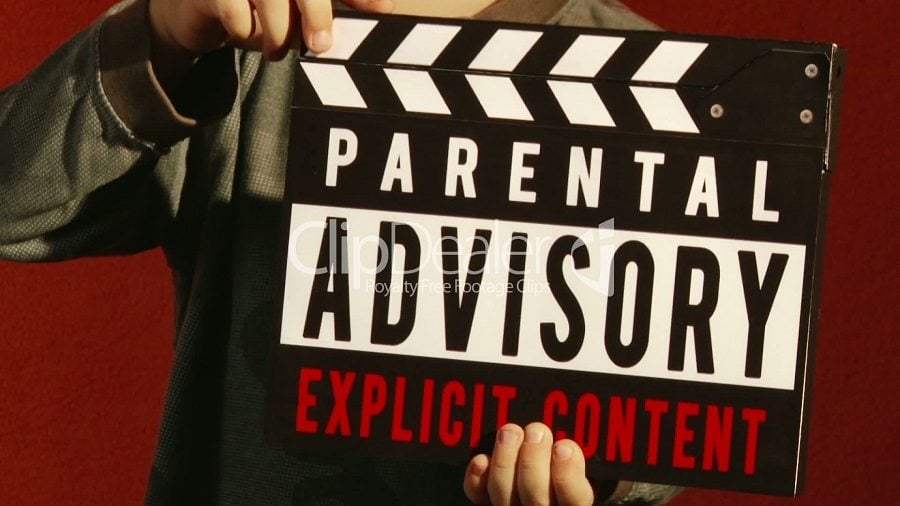 The basic purpose of making an advertisement for a product is to make people familiar with it so that its sale can be increased. Nowadays a new trend can be seen, The Race of Advertisements. It would have been alright if it was only about making more and more advertisements for a product, but it has gone beyond this thing. Some unethical advertisements recently seen on the television were really shameful.

This can commonly be seen in the advertisements of the international products. The advertisements are made abroad, the cast is all foreign and so is the culture they are depicting. Their routines, their land and their clothes are being shown in Pakistan where people have opposite culture. Also, a lot of advertisements objectify women; women are cast for the advertisement of men’s product. This is inappropriate mostly because of the way women are shown in them. 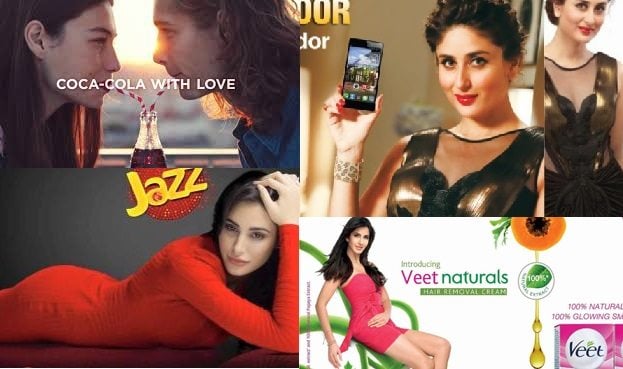 Advertisements can give a positive message with selling the product. A soft, different and true image of an extremism stricken country can be shown to the world through advertisements. Healthy entertainment is the need of time. Advertisements can be a very good source of this. But if these unethical advertisements will keep on running on television, this will be another step towards the moral destruction of the society. It is a need of the time that PEMRA should take immediate actions against all such TVCs.