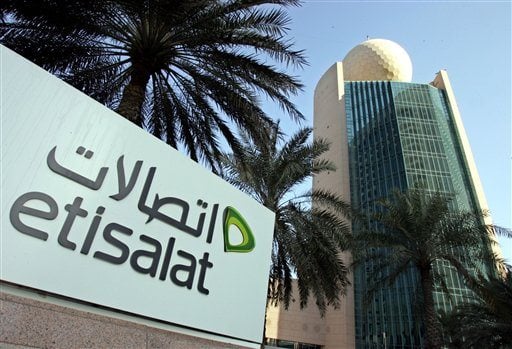 In the year 2016, telecommunication companies all across the world saw a fall down in their profits and revenues due to global economic downfall. Etisalat is a UAE based multinational telecommunication service Provider Corporation. The company is currently providing services in 17 countries across Asia, Middle East and Africa.

Comparatively opposite to the situation, Etisalat saw an increase in their profit and revenues in 2016 due to the “ability to reduce the pressure arising from the global economic slowdown” policy of the CEO Saleh Al Abdooli.

At the end of the year 2016, there were 12.3 Million customers of the network alone in the United Arab Emirates. This represented a 6% year on year increase in their customers. The main reason behind this increase was the efficient performance of its mobiles and their e-life segments. The company’s mobile subscriber base also increased by 7% to 10.4 Million.

The digital strategy of Etisalat

The company is on board for an internal restructure since early 2016. This was finalised in the second quarter of 2016. The CEO Saleh Al Abdooli said the company was now in “a stronger position to grab the opportunities and overcome the challenges of our unrolling industry.” He further said that “In 2016, we have crossed another critical milestone in our journey as we started to pursue an ambitious agenda in the digital space. The same is the necessity in order to maintain our leadership position in local and international markets as digital becomes the next big thing.”

The company’s combined revenue has seen a rise but the profit is a bit of a downer. The Q4 figures of the company stated that the revenue increased a 3% from AED12.7 Billion to AED12.9 Billion from the year 2015 to 2016. But the profit fell from AED2.6 Billion to AED2.2 Billion. The company is now on the track towards reconstruction and expansion and is expecting to become the first company in the region to introduce the 5G technology.