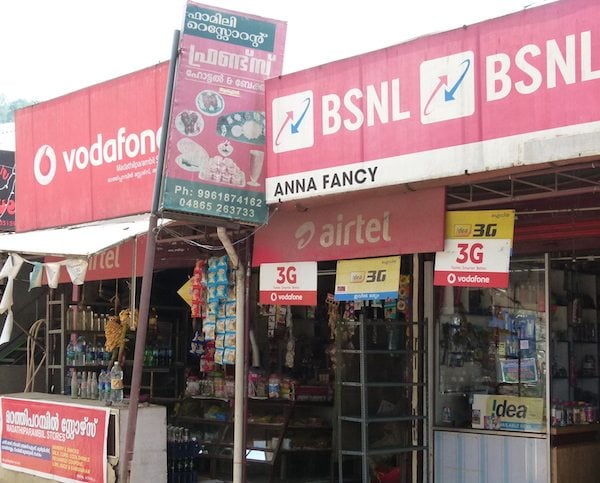 India being one of the most populous countries of the world is one of the biggest mobile phone markets. The Indian market is not occupied by a single mobile operator giant. Rather, a large number of operator companies are providing services to the Indian public. In recent years, some of the operator companies lost a large fraction of their market shares and users due to eye-catching offers of new coming operator companies. A new company, Reliance Jio gave 4G upstart technology and gave generous free voice and data offers. Launching in September, they already have gained more than 100 Million users all across India. Now, the populous Indian market is going towards amalgamation.

Resources say that two of the state-owned operator companies are merging, BSNL and MTNL. BSNL with 95.6 Million users in India is 6th in the market. MTNL with 3.61 Million users is the smallest player and 11th in the Indian market. It only operates in Mumbai and Delhi with focus only on fixed line operation. BSNL and MTNL both have suffered losses in recent times and hold 9% and less than 1% market share, respectively. Their merger and other options are under discussion.

Not only the merger of smaller, loss bearing companies is in the discussion but also bigger companies are also planning to merge. Vodafone India with 200.15 Million users is 2nd in the Indian market. Idea Cellular with its 192.4 Million users is 3rd in the Indian market. Though both companies haven’t suffered a great deal of loss still, their merger is in the planning process. With the merger of both companies, their total shares in the market will be 37%, which will make them the top company in the market.

The present leader in the market is Bharti Airtel, with 264.4 Million users. The Telenor India has also signed an agreement according to which they will sell their shares in the Indian market to Airtel India. This will further make the position of Bharti Airtel strong in the market. Another merger is in talks. Reliance Communication (Rcom) is planning merger with Tata DoCoMo. Rcom with 98.70 million users holds 5th position and Tata DoCoMo with 54 Million users hold 8th position in the market. This merger can make their losses small.

If the Government of India approves all these mergers, the over-crowded Indian mobile market will be left with only 5th members whereas present day there are 11 companies in the market. We still have to see if these mergers will have a positive or negative effect on the market.