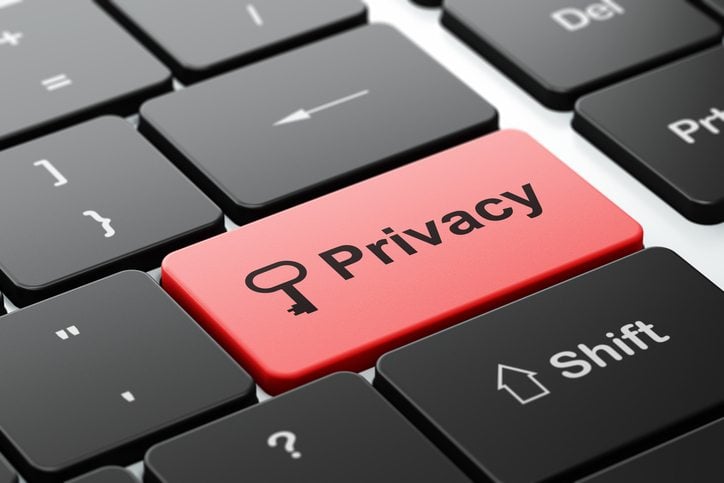 The Federal Communication Commission FCC has been trying to set the rules for internet service providers to just simply reveal that how the customer data is collected, how it is shared with the third parties and how it is used by outside firms exploring privacy. In addition to this, the rules will also make companies report the security breaches to the general public. These rules will make limits to what companies can do with the customer data.

But last week, the FCC put these rules on hold. Many Republicans were trying their best to stop the FCC to pass these laws. A Republican presented a resolution in this case in order to stop FCC. These rules have not gone into effect yet. The FCC voted to put the data security provision of the rules on hold. The provision that makes the users “opt in” that will allow the internet service providers to share their personal data with the third parties is still being reviewed by the White House’s Office of Management and Budget.

The Common people think that these laws would have been beneficial in order to make their personal data safe and secure there privacy. According to a report, more Americans were worried about their data going into wrong hands than they were about losing their main source of income. The FCC is still going to be in charge of the phone and inline security. It’s just that they won’t be able to work by those strict rules they were planning to apply. The companies will still be able to sell people’s personal data to other companies without their consent.

The internet service provider companies say that these laws are too strict. They also don’t apply to online companies like Facebook or Google. According to the companies, these rules are not for protecting the public’s data. Rather, FCC is making strict rules for broadband wireless companies to make them go to lose. There are not such strict rules from the FTC for the advertising giants like Facebook and Google. The companies want the FCC to go with the rules of FTC.

It his highly possible that the Republicans will succeed. They will be able to pass the resolution and those rules will not be applied in the internet service provider world. The issue of privacy on the internet will stay for a long time.

CIA hacking can prove to be good news in some cases