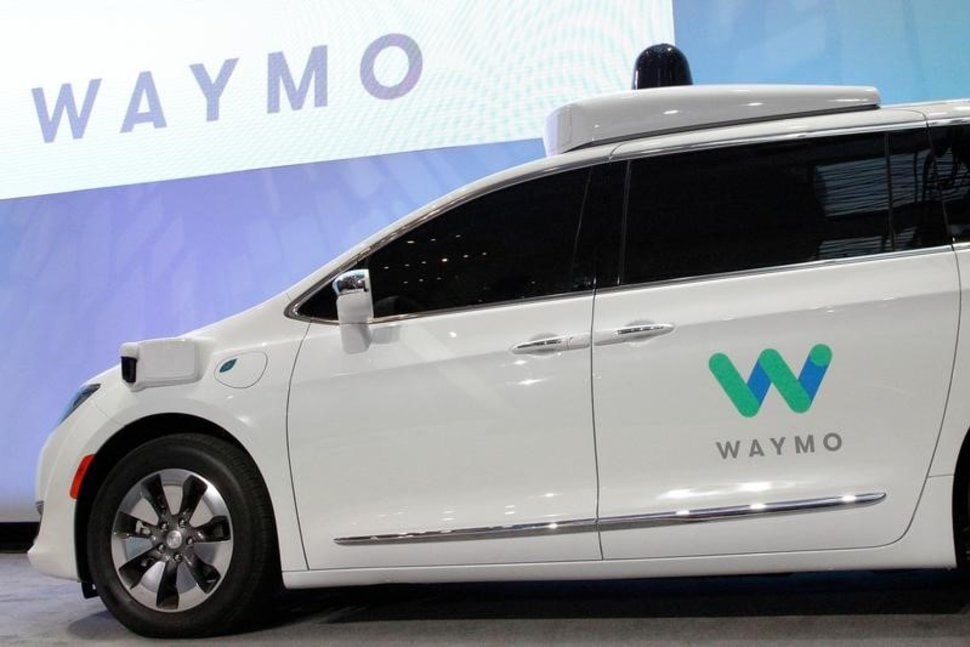 Waymo has taken the lawsuit against Uber to the next level. Waymo claims that uber took confidential information regarding how to make its custom-built LiDAR components for use in Uber’s autonomous driving technology. The suit has alleged Otto founder Anthony Levandowski of taking the confidential information while he was working at Waymo, when it was still google’s self-driving project, and now Waymo has formally launched the suit, saying that the information was acquired by uber, while infringing the law, according to the terms of Levandowski’s employment.

Waymo does not want to waste any time, and want the lawsuit to be resolved as soon as possible. Alongside the request for both the injunction and expeditious process,

waymo has also offered three supporting testimonies, suggesting it wants the issue to be resolved soon. The three testimonies come from Waymo supply and chain operations director Tim Willis, Waymo security engineer Gary Brown, and Waymo LiDAR tech lead Pierre-Yves Droz. The three filings offer significant amounts of supporting accounts of various pieces of Waymo’s overall complaint. These can provide detailed accounts of methods used by Levandowski to steal the information, and also technical information as to why Waymo is so sure that the technology used by Uber is similar to theirs.

This is a serious issue, and this can be proven by the serious statement provided by Waymo to tech crunch. The statement is:

‘Competition should be fueled by innovation in the labs and on the roads, not through unlawful actions. Given the strong evidence we have, we are asking the court step in to protect intellectual property developed by our engineers over thousands of hours and to prevent any use of that stolen IP’.

Tech Competition to be hosted by Microsoft & HEC with prize worth $100,000

Airlink achieved the most valuable partner award of 2016 by Huawei