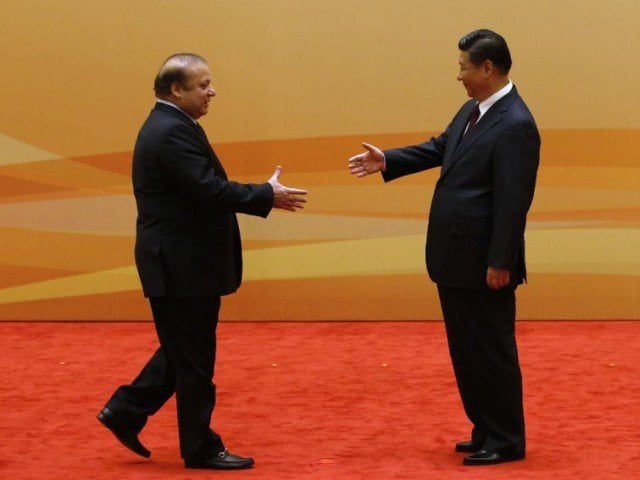 Pakistan will be paying China $90b against CPEC-related projects

China-Pakistan Economic Corridor, CPEC a mega project that is expected to change the future of Pakistan. The project will back the economy of the country after when we’d have paid $90 Billion to China over a span of 30 years. This money will be paid as the debt for the loan and investment portfolio worth $50 Billion.

As more and more projects are being added to CPEC, the amount of debt is increasing. It is now approximately $54 Billion after the addition of investment in Pakistan Railway and Karachi’s Circular Railway project.  And so will the amount of return will increase. The infrastructure and the power projects that are a part of CPEC are expected to be completed till 2030. The economic experts say that till 2020, Pakistan will have to pay $3-4 Billion per year to China as the return value of debt.

The current account deficit (CAD) of Pakistan in starting months of the year 2017 was much higher than was expected. It is $4.7 Billion which is 88% higher than the year 2016. The main reason behind this increase was the poor performance in exports that were just of $13 Billion. While the imports increased by 9% that were of $25.5 Billion. The forecast of next year’s CAD despite the projects of CPEC is being revised. The exports have to be made better; otherwise, Pakistan will earn much less profit from CPEC. It will just end up paying another round of debts.

Jazz proved its Commitment towards Digitalization – Here’s How?

CIA hacking can prove to be good news in some cases