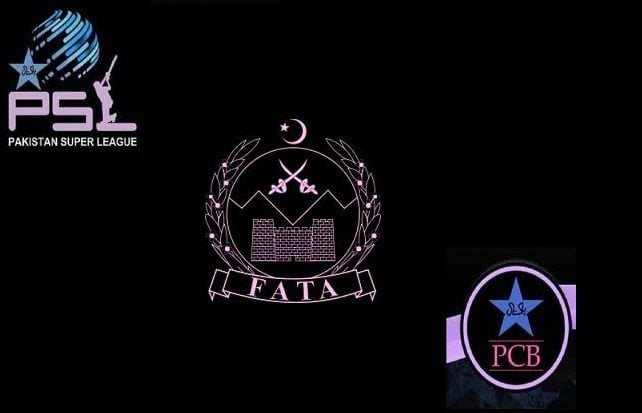 Federally Administrated Tribal Area is all set to host its first Super League. After the success of two seasons of Pakistan Super League, this local league is being expected as a good step towards promoting peace through cricket in FATA.

Schedule of the tournament

The league in the tribal areas will be starting from April 10, 2017. The inauguration ceremony will be held at The Jamrood Sports Complex. The league will be comprised of 16 franchises. Every franchise will have 15 players, out of which 2 can belong to areas other than FATA. The entry fee for the tournament is RS.1 lac. The last date set for the entry registration is March 20, 2017.

Also, the national cricketers can also play in the league after getting NOC from the Pakistan Cricket Board (PCB). The players have recently played the PSL. Their presence in the tournament will help to make it a success.