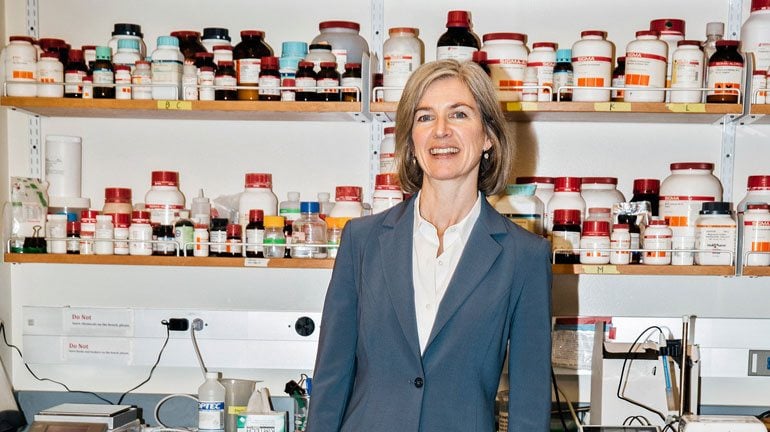 Jennifer Doudna is the co-inventor of CRISPR Cas9 technology, the technology which provides the ability to program genes using a special enzyme. She very recently spoke about the promises of the technology at the SXSW, South by Southwest and gave great hope relating to the technology. She acknowledged the fact that this technology is relatively new, less than 5 years old, but she also said that it has deployed very rapidly for existing applications.

And it’s hard to doubt this statement because CRISPR Cas9 tech already has important applications for treating diseases. One of the first practical use would be using Cas9 gene editing tech to correct the mutation that causes sickle cell disease. The usage of this technology can also be implied to create gene drives. Gene drive is a technique that promotes the inheritance of a particular gene to increase its prevalence in a population. It is claimed that it is already used in labs to make changes to insects that carry diseases, for example, mosquitos carrying certain pathogens. “In the future, we could create mosquitos impervious to infections and therefore prevent spreading diseases,” Jennifer said.

The usage of gene editing in human embryos has attracted significant amounts of attention over the past few years. And if this works out like it should, then changes to the immune system of people with cancer can be made, resulting in having a better chance of fighting the disease, and hence this type of technology could potentially be worth hundreds of billions of dollars. Doudna has also acknowledged that this is a combined effort, involving professors, academic institutions, and students. Due to the fact that this technology is still relatively new, and that not all professionals were involved in its creation, she fears that people might start using it before it is ready to be used, and this might cause adverse effects, rather than positive effects.