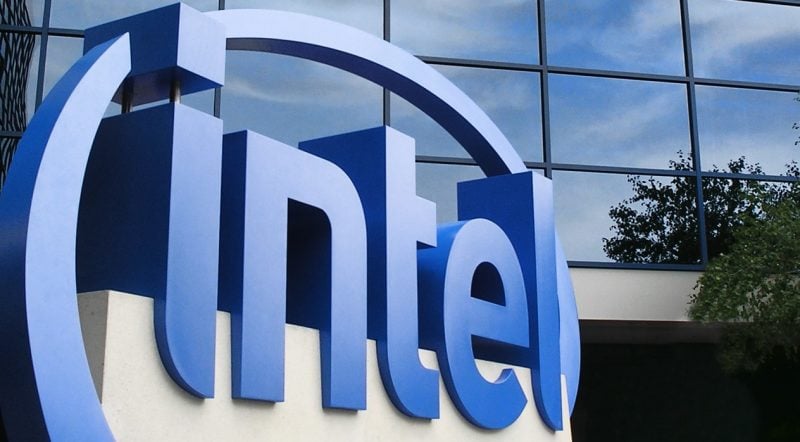 Intel is world’s largest chipmaker company. They announced that they’ve agreed to buy an Israeli’s company “Mobile Eye” that makes technology for self driving cars. They are making this technology for companies like BMW, Ford, Volvo Audi and Nissan. It is worth $63.54 per share and $15 Billion in total. It is expected that the deal will be finalized within one year. This will combine both of the companies. It will be headquartered in Israel and the head of Mobile Eye will lead the joint venture.

“Mobile eye brings the industry’s best automotive-grade computer vision and strong momentum with automakers and suppliers. Together, we can accelerate the future of autonomous driving with improved performance in a cloud-to-car solution at a lower cost to auto makers.”

This deal can be another step in diversifying Intel as it is mainly known for their chips manufacture. There sale have seen low days in last couple of years. Intel didn’t invest in the smart phone field and is not planning a comeback in the technology zone. They are also investing in other new areas. Many of them have already failed and have given company a setback. They also bought their fellow chipmaker company Altera for $16 Billion which is one of those failures.

It is a Jerusalem based company, founded in 1999 and is a leader in Israel’s tech industry. It covers 70% share in modern driving technologies.

The Intel will profit from this entrance in automobile industry as they said that this industry will be of $70 Billion till 2030. And the Mobile Eye will benefit from the international reach of Intel. The market of Mobile Eye will expand in result of this Intel merger.

FoodPanda went to a Run for Desi Food in Karachi