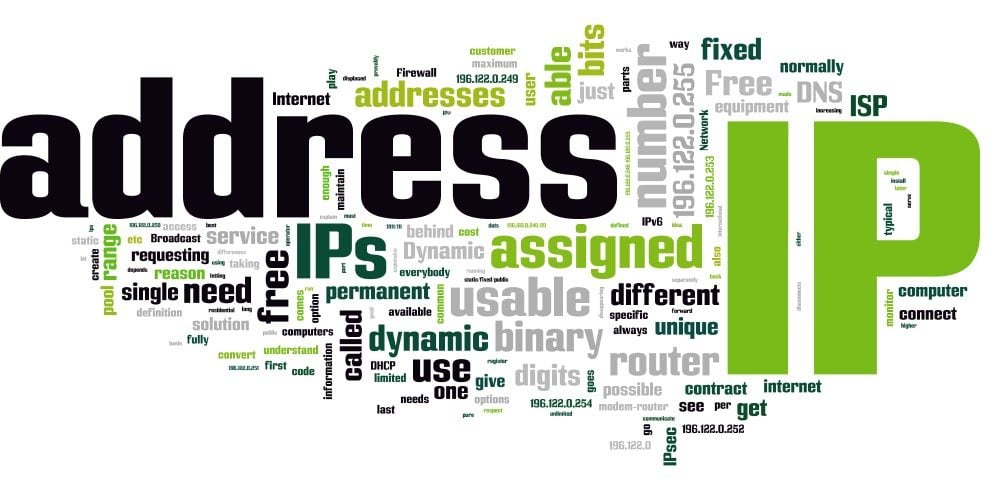 All time famous social networking site Facebook gave FIA of Pakistan four IP addresses for possibilities of the person who leaked CSS exams sheets. AS CSS exams hold a strong position in the society, it is important to get this scenario figured out. It started back in January when a user of Facebook named Sadia Kausar leaked CSS exam papers on the social network.

The person who was the user of that account leaked the CSS’s exam papers on January 26, 2017. It was three weeks back when exams were about to start. According to the media, the social networking site took certain serious actions against this and tried tracing for the account of the guilty person.

Facebook provide FIA with four different IP addresses but however failed to locate Sadia, the person who leaked the exam papers and published questions. It is not that easy to locate or trace people on some popular social media site. Facebook as being one the most frequently use website around the world has so many users and user accounts that it is hard to keep in check each and every account on it. Most of the users are using facebook illegally as well. So the FIA said because of the presence of thousands of users on facebook, it is hard to find her. However, FIA is trying its best and further investigations are being made which can take up to 2 to 4 months approximately.

Nokia 6 doesn’t cares even when Scratched, Burnt and Bent

Smartphone – A Workplace which aims 3 Billion users till 2020