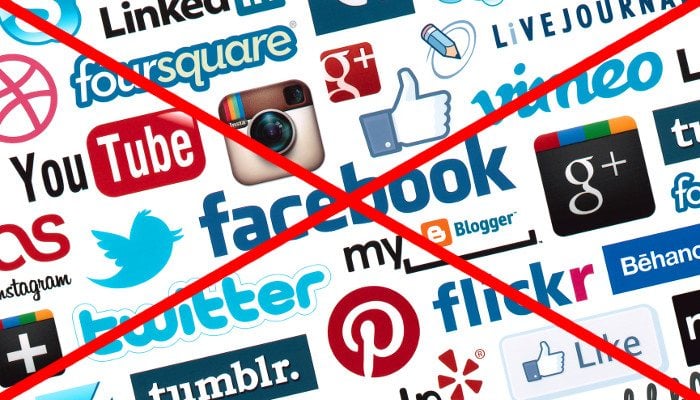 Prime Minister Nawaz Sharif has taken notice of the profane pages running on the social media of Pakistan. While addressing a meeting in Islamabad he said that all necessary measures must be taken immediately to remove the blasphemous content from social media. The prime minister orders the steps to be taken in the light of guidelines from judiciary by saying that, ”dereliction of duty will not be tolerated in this matter.”

The blasphemous content was posted on social media that hurt the feelings of Muslims not only in Pakistan but in all over the world. It has been a corrupt attempt to dishevel the emotions of Muslim Ummah, PM asserted.

Orders for the interior minister

An order was left by PM for the interior minister Chaudhry Nisar to take all necessary steps to remove the blasphemous content from the social media. He also directed the interior minister to make sure that the culprits running these pages must meet their logical end promptly. He further said that steps needed to be taken to remove such content from media permanently.

Prime minister has ordered that a daily report must be presented to him on this matter. He said that all the international organisations and companies responsible for social media websites must be contacted to make sure such content is removed and cannot be posted further. He directed the foreign office to play its role in this matter. He again said that the case is being heard in the court and all the steps must be taken according to the orders of the court.

S8 to feature in Rainbow of Colours and Gold

A report owns that 48 Million Twitter accounts are Bots