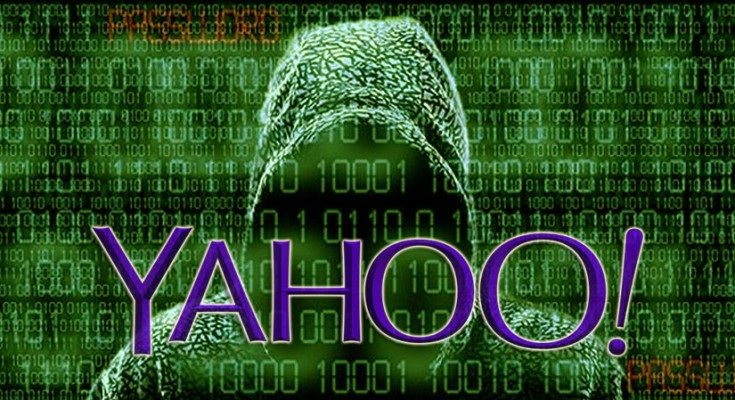 US to take legal action over Yahoo hacks

US Government is now going to issue an accusation over the violation of security of the personal information of millions of Yahoo users. Due to this breach, the sale of company’s web operation to Verizon was under danger.

A Bloomberg source tells that it is suspected by the US Department of Justice that there are four people who are behind the hackings. In these security violations, personal data to millions of Yahoo users was accessed.

US Suspected origin of culprits

It is suspected that these four people are based in Russia and Canada. In coming days, it can be expected that one of them will be arrested from Canada. But no such extradition agreement has been signed between the governments of America and Russia.

After one month of the merger decision of Verizon and Yahoo was made, this news broke the media. The merger might be in danger.

Cut down on prices

Due to the hack attack on Yahoo, Verizon demanded a cut down in the prices before the complete takeover. In the result, Verizon agreed to pay $4.48 Billion which is $350 Million less than the original price in the agreement.

Reports say that the CEO of Verizon Lowell McAdam wanted to make the price cut to $950 Million and even threatened to end the deal if prices weren’t reduced. This was rejected by the Yahoo Board.