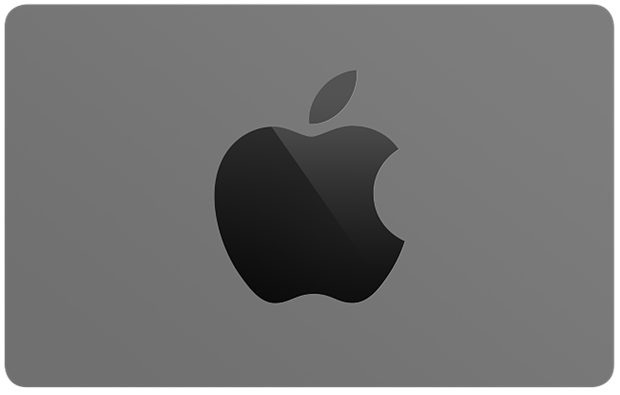 It was found in Russia that Apple fixed the price of certain iPhone models that were sold in the country. Apple coordinated iPhone pricing all over the country due to which the company was accused. It was found that non-compliance with the pricing tags may have led to the termination of contracts. Though the Company did not respond to the accusations at first. Also, Apple denied that they did not fix any specific prices in Russia, in fact, the retailers themselves fix the prices however they want to in a country. The country’s Federal Antimonopoly Service (FAS) said the United States had instructed 16 retailers (including operators MTS, VimpelCom and MegaFon) to change the company’s original iPhones prices to the prices they want to retail. FAS also claimed that Apple watched over the retail prices for the iPhone 5c, 5s, 6, 6 Plus, 6s and 6s Plus. The sales were watched and the instructions were given to the retailers to change the prices.

The regulator informed that Apple has ended its price-fixing practices in Russia but he didn’t inform on whether the Company Apple got highly fined or not. Further steps were taken by Russia to avoid things like these in future. Measures included training the employees the “anti-monopoly legislation norms” in Russia. Also In May, the FAS found that Google used its strong popular position to force its own apps and services on users and fined it £5m which is $6m.

It was found out by the FAS that Apple actively and immensely corporate with the watchdog. “In the case of the establishment of ‘inappropriate’ prices, the Russian subsidiary of Apple sent emails to resellers asking them to change,” the watchdog quoted. It said it had taken to eliminate further violations and hope that in future this all will not be possible for any other company.

US to take legal action over Yahoo hacks