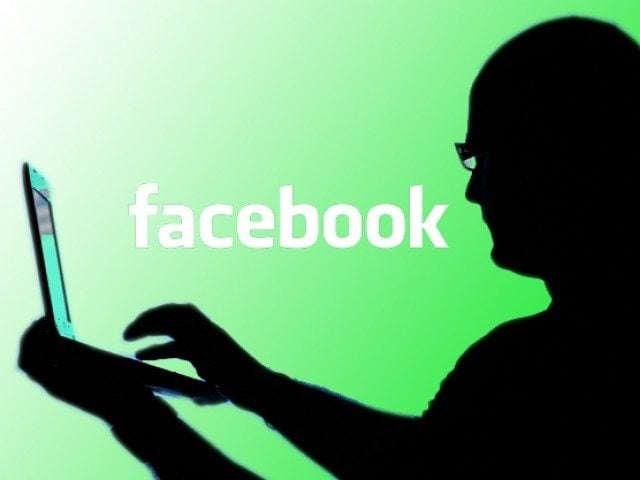 Facebook has conceded to send their delegation to Pakistan to calculate the burning issue of blasphemous content on Pakistan’s social media. They have shown their consent to work along with Pakistani Government and sort out all the issues. They have also set an appointment for meeting with Pakistani authorities. All this has been confirmed by Ministry of Interior representative.

Steps by Pakistani authorities and Facebook’s assurance by sending delegation

The representative further stated that Government of Pakistan has been conveying this issue to Facebook authorities for a long time. The administration of Facebook will send a delegation to assure that they knew the issue in Pakistan very well and will address the reservations through shared counsel.

Pakistan Telecommunication Authority (PTA) has appointed a person who will continuously in contact with the administration of Facebook.

A few months back, some Facebook pages posted blasphemous content that created spark all over the country and it was demanded that strict actions must be taken against them. The Government of Pakistan has been highlighting and working on the issue of the unholy content on certain Facebook pages. Interior Minister Chaudhary Nisar has been stating on many occasions that they will take every necessary measure to eradicate such content from Pakistani social media. The issue was creating a wave of unrest all over the country. The posts had hurt the feelings of Muslims all over the world. Facebook has now agreed to resolve the matter in collaboration with the Government of Pakistan. They haven’t released any official statement on meetings with the legislature.