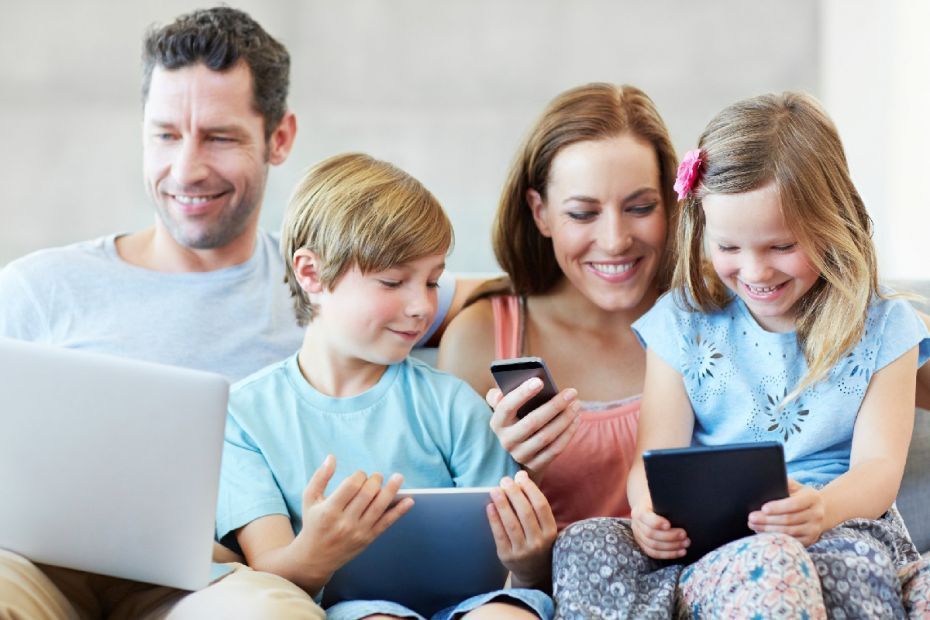 As the Google in today’s world is making our lives comfortable with the help of the technology and specifically apps, now Google is about to launch an app to help parents stop worrying about their children. Yes, the new future app called Family Link is an application for parents that lets them establish and create a child’s first Google account, as well as utilize and manages a series of parental controls to manage and track screen time, daily limits, device “bedtimes” and which apps kids can use. This app is handy for all the parents who have under 18 children and will help them control and keep an eye on their child.

Although there are other parental apps launched by other companies but Family Link is different because it’s a two-party system. Instead, it works more like the third-party parental control and monitoring software already on the market. Parents can now install an app on their own device and can configure settings on their kid’s digital world.

In order to use the app family link, the parent and the child must both have android on their devices. The parent will first download the Family Link mobile app to their own device, running Android KitKat (4.4) or higher. An iOS version is not yet available and it is confirmed by Google. Once the app is installed, parents will set up the child’s Google account. It’s designed to be used for those children under the age of 13, Google notes.

After that on the kid’s device the child signs in. The child’s phone or tablet must have either Android Nougat (7.0), or a supported device running Marshmallow (6.1).

Once the child signs in, the child’s phone usage is tracked so parents can see how much time kids spend in various apps and what they do on those apps. From the parent’s app, mums and dads can rules for their kids, like how long kids are allowed to be on their mobile devices every day, at what time the devices can no longer be used that day and which apps can be installed.

Family Link does allow parents to at least slightly configure the filtering options like for Chrome browser etc. This will protect kids from adult content and other inappropriate material that is available on the internet.