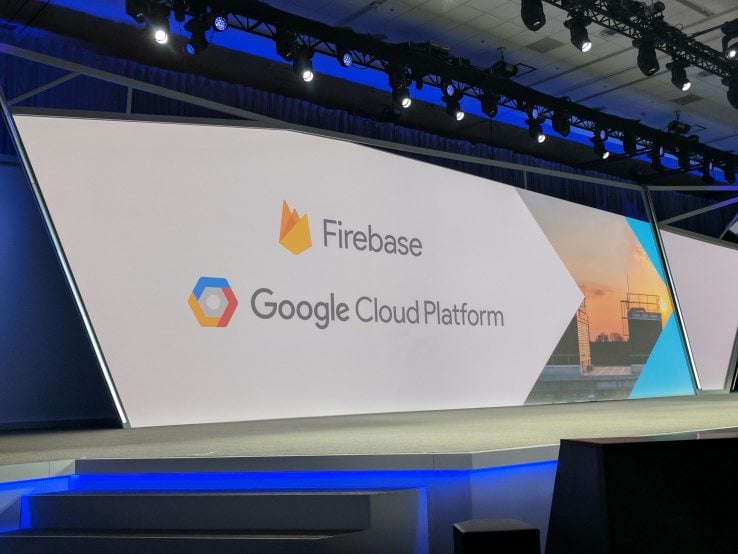 Google acquired mobile development app, Firebase back in 2014, and now finally it got a major breakthrough. It got the major update at the google cloud next conference in San Francisco. The major theme and news is the fact that firebase has moved ever so close to google’s cloud platform, adding support for google cloud functions, which is now officially in beta. Not only this, but firebase is now eligible for all the storage options that google cloud platform allows.

The idea behind the service of Fire-Base is that it allows developers to a simple backend-as-a-service platform that not only frees them from having to build their own infrastructure but also maintains their own servers. But it is also inevitable as the apps user base and feature set grows and develops further, developers would have to set up their own servers for the more advanced cases.

Firebase storage, now called cloud storage for firebase is also getting an update soon. Now, there would be support for Nearline and Coldline with this update. So, now developers can choose where they want to store their data, and this would solve a major problem that arises for developers, who have to consider data sovereignty issues.

Google is also now extending the google cloud platform services, so now they cover Fire-Base. This now makes enterprises more interested, because this means that their lawyers would now have to do only a single review for both the cloud platform and firebase.