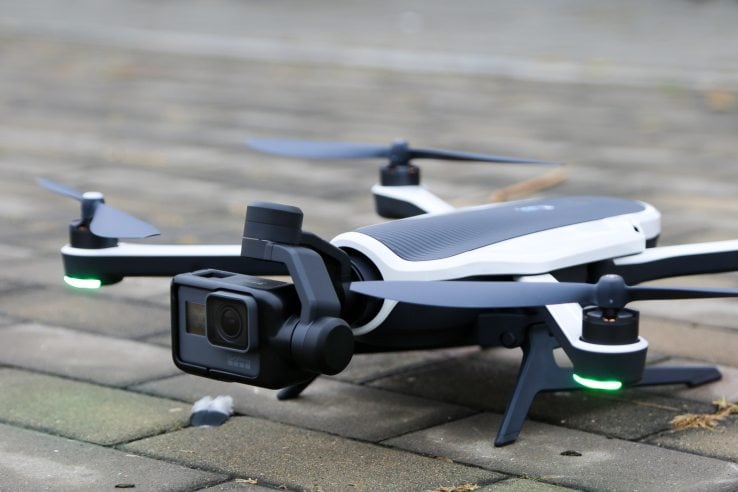 GoPro provided some good news related to its first quarter earnings earlier, but that news proved to be short term, as it was followed by the bad news that GoPro will further cut 270 more jobs. This is not the first time that GoPro has to cut the number of jobs, as this comes in addition to the 100 announced back in January 2016, and 200 back in November. It almost seems as if the company has become accustomed to the unfortunate decisions of cutting jobs.

2016 wasn’t a great year for GoPro, their stock price plummeted, in the wake of very weak and disappointing 2015 holiday sales, and the recall of the company’s long-awaited folding karma drone, whose sales were also very weak. However, Nick Woodman, the CEO of GoPro was as optimistic as ever while approaching the issue, as he addressed the news by saying:

“We’re determined that GoPro’s financial performance match the strength of our products and brand,” he said in a statement issued alongside the financial news. “Importantly, expense reductions preserve our product roadmap and we are tracking to full-year non-GAAP profitability in 2017.”

According to various resources, including Forbes, the cuts of the jobs have targeted the company’s virtual reality and broadcasting wings, and there is even news that there is no one else left to supervise these particular departments. This certainly means that GoPro is now looking to shift its main focus to a core set of products, but even this could prove to be difficult, with the competition that is building up.