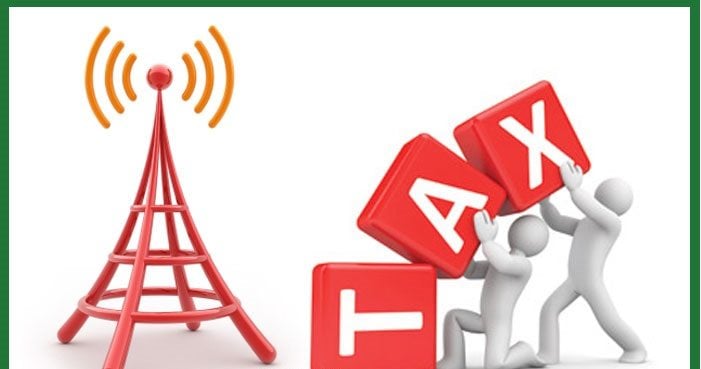 Customer taxes in the telecom sector are very high in Pakistan. This is one of the reasons that people with low financial status in Pakistan are unable to enjoy the broadband facility. GSM has now released set of measures that have urged the government of Pakistan to fix the tax policy in telecom sector so that the Vision 2025 can be achieved.

An authoritative report was released by GSMA that said that only 47% of the Pakistan’s population subscribe to mobile services and only 10% subscribe to 3G or 4G data packages.

The forecast for future of telecom in Pakistan is not very pleasant. Despite all the efforts being made by the government for vision 2025, it is expected that mobile subscribers will only grow by 5% by 2020. The more horrifying fact is that by 2020, about 47% of the population will still remain subscribed to the mobile phones.

Reasons for this lagging behind

One of the reasons of people not subscribing to mobile internet is the affordability. In a recent survey of 100 people, about 47% of them said that the phones are too much expensive on which internet can be accessed.  42% of the people said that the data pack charges are very high. The remaining 20% said that 20% of their monthly income is used to owning a smartphone and then using expensive internet on it.

Some recommendations were made by GSMA so improve the current situation and make things look better for the future.

The current rate of tax and Federal Excise Duty (FED) is higher on the mobile sector than any other sector. It is about 18.5 to 19.5 percent. If the suggestions are accepted, 17% tax and FED will make the mobile broadband services more affordable for the public.

Currently, Rs. 250 is being charged as the tax on the purchase of the mobile SIM. It creates a cost barrier in purchasing a mobile phone that is a need of time, not a luxury. It should be abolished as soon as possible.

Same as tax and FED, telecom consumers pay most withholding tax than any other sector. Because of no awareness of applying for tax returns, people can’t reclaim what they pay for. This tax makes owning a mobile phone more difficult for the public.

The government needs to pay heed to the suggestions of GSMA otherwise, Pakistan will be left behind other nations in the field of technology.