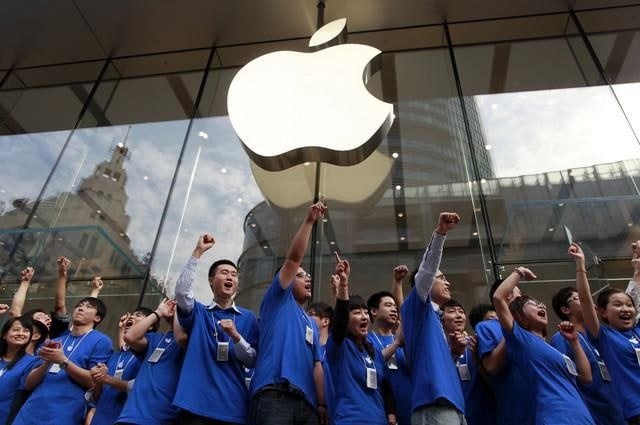 Apple to set up 2 R&D centers in China

Apple is planning to set up two new Research and Development R&D centers in two cities of China, Shanghai and Suzhou. The statement was released on the Chinese website of Apple.

Apple has already announced R&D centers in Beijing and Shenzhen. The new locations are an addition to the centers program. Apple has committed to invest more than 3.5 Billion Yuan in research and development in China.

Apple said in its statement that all the centers will be operational by the end of this year. Apple has been opening research and development centers all over the world including Japan, India, China and Israel.

Beware! Your WhatsApp is in the eyes of Hackers