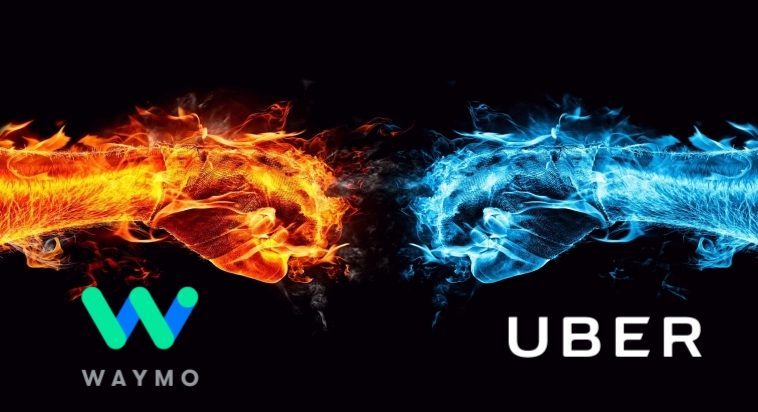 The matter is heating up between Google and Uber over the self-driving car technology. The court is hearing the case and things are charging up. The lawyers of both companies have been squabbling over the thing that which of the attorneys should view the trade secrets. Google claims that the secrets were stolen by a former employee that went on to work for Uber. Uber’s lawyers have denied the allegations and have said that the company has been unable to locate the person.

The employer in the development of automated vehicles of Google, Anthony Levandowski, stole the trade secrets before he suddenly left the job without any notice. He then started his own automated vehicle company named Otto, which was then acquired by Uber for 680 Million dollars.

The accused employees of Uber

The self-driving wing of Google’s parent company Alphabet, Waymo, has accused Levandowski that he downloaded 14,000 sensitive documents from a secure database before he abruptly left the job. Two more engineers, Radu Raduta and Sameet Kashirsagar, are accused of stealing documents before starting their jobs at Uber.

Uber’s attorney Arturo Gonzalez has denied this allegation and has told the court Raduta doesn’t work for Uber anymore and company cannot locate him.

Plans for next hearings

Uber’s attorney told the court that the lawyers will focus on the point that the whole thing is the result of arbitration between Google and Levandowski. The contract papers between Levandowski and Google will be shown as proof. Also, both the companies have agreed that one of the Uber’s lawyers will be allowed to view the court’s documents that will involve Google’s trade secrets.