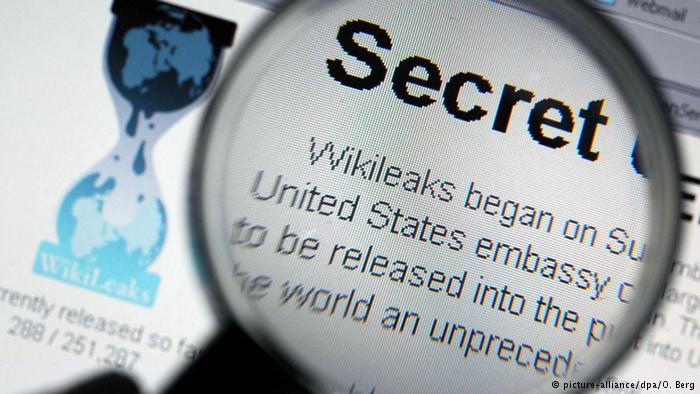 It is not possible for WikiLeaks to make things easy ever.  The anti-secrecy organisation told last week that it would share the CIA hacking tools that affected a handful of major tech companies. Julian Assange, the founder cleared that vulnerabilities won’t be shared until certain demands are met by the companies. “We have decided to work with them, to give them some exclusive access to some of the technical details we have, so that fixes can be pushed out,” Assange said in a statement last week.

Motherboard reported that as promised, WikiLeaks made the initial contact by sending an email to Apple, Google, Microsoft and all other companies mentioned in the leaked documents. However, WikiLeaks instead of disclosing the relevant data made certain demands that the affected tech companies need to fulfil before gaining access to the technical details and code of the hacking tools WikiLeaks has in its possession.  It sent over a contract with a set of conditions that must be met first, though the specifics of the document aren’t known at this time.

Some of the companies affected now feel confident that their products are safe thanks to recent updates, but they would probably like to tie up the loose ends anyway. “As we’ve reviewed the documents, we’re confident that security updates and protections in both Chrome and Android already shield users from many of these alleged vulnerabilities,” a Google Spokesman said last week.

Although the exact conditions are still unknown, a source told Motherboard about a 90-day disclosure deadline, which would require companies to fix within three months of receiving the technical details. Few of the affected companies said that recent security updates had already secured the issues mentioned in the WikiLeaks documents. But they would like to see what WikiLeaks has for them for thee complete fixation

“WikiLeaks and the government hold all the cards here, there’s not much the tech companies can do on their own besides rabidly looking through their code to look for any issues that might be related,” Motherboard quoted.

In the meantime, everyone’s curious about what kind of demands the Uncooperative and not tech-friendly Julian Assange have made. We’d be happy to see the contract.

Apple to set up 2 R&D centers in China