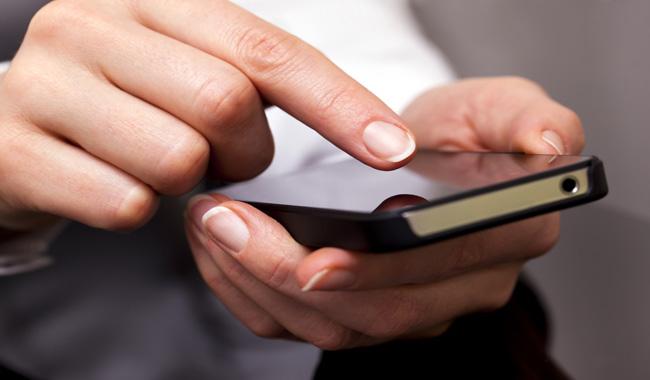 On the occasion of Pakistan Day, the mobile phone service will remain partially suspended this week in the twin cities Islamabad and Rawalpindi.

Usually, when the mobile services are to be suspended, the ICTA informs the public, but no such announcement was made for yesterday. It is told that due to security reasons, agencies did not announce the suspension.

The recent wave of terrorism is one of the reasons the service will remain closed. It is expected that services will again be suspended on March 21 when full dress rehearsals will be carried out.

The orders to suspend services were given by PTA in the last minute and it was to be kept confidential. It is expected that government might also shut down the 3G and 4G services on Pakistan Day.

The government has been shutting down the cellular services on many occasions before on National and Religious holidays to avoid any security mishap.