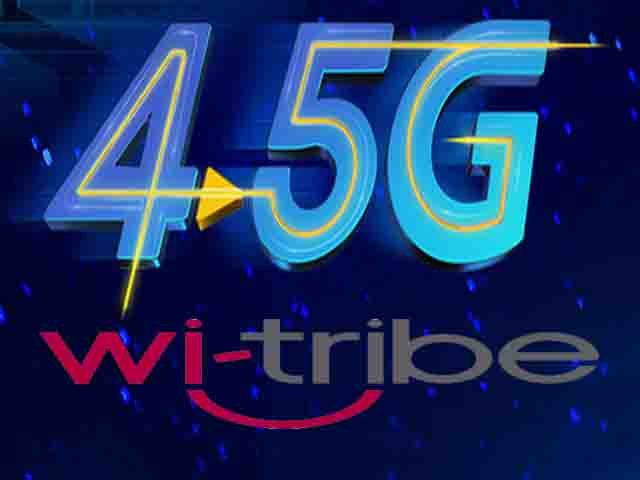 Wi-Tribe is introducing first ever 4.5G LTE network in Pakistan. This is going to take place initially in the Head Office in F-8 Islamabad.

In February 2017, wi-tribe announced a $15 million contract and strategic partnership with Huawei of China for improving the quality of LTE in at least five cities including Islamabad, Rawalpindi, Lahore, Karachi and Faisalabad. The contract is worth of $50 million investment program of wi-tribe. Wi-tribe has installed first ever LTE-A trial site of Pakistan. The advanced technology will be first tested at the Head Office, Islamabad, before making it fully operational across the city.

LTE Advanced upgrade investment is not only the first in Pakistan but also the first 3.5 GHz deployment in South Asia and the Middle East. Wi-tribe wants to be a strong competitor and a game changer in the technology world. Wi-tribe will provide users with full internet speed and LTE.  The LTE equipment will be imported from Hong Kong.

LTE stands for “long-term evolution.” LTE is a standard for high-speed wireless communication for mobile phones and equipment in telecommunications. LTE-Advanced (LTE-A) is a growing and a more widely advanced set of standards and technologies that will be able to convey massive and more speedy wireless data all over. LTE-A assures to deliver true 4G speeds, unlike current LTE networks.

Service is soon to run in June 2017. Wi-tribe will be offering a good amount of packages for the users as well.

In 2009, the company started which connected people and companies with high-speed internet services in Islamabad, Rawalpindi, Lahore, Karachi and Faisalabad in Pakistan. The offers include smart payment solutions, and my wi-tribe; a personal self-help portal making single click add-on purchases at the customer’s convenience.

Zameen.com adds a feature of New Projects for its Mobile App