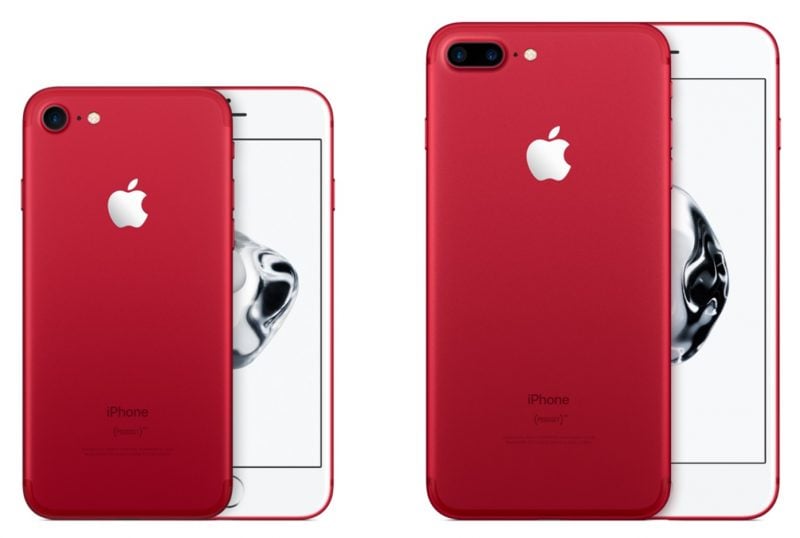 Apple has unveiled its latest Red iPhone in China

The charity for HIV/AIDS

This time they have released a Red phone which will definitely highlight the company’s support internationally. Every purchase will donate for the HIV/AIDS charity. Apple will soon release the red phone across 40 countries but first, it is released in china. It is a noticeable thing that China is the most populous country in the world, do here the charity must be enormous.

The unique colour for phones, red, can make a difference in the sale of the product. But in China, a different strategy has come forward. The company is not focusing on the red colour for AIDS while advertising. The reason is that HIV/AIDS is a controversial topic in China. Despite all the policies of the Government of China, the number of HIV affected patients hasn’t been reduced.

Apple has also been accused of being involved in political interference in China, being a supporter of President Trump’s strict trade policies. So making the colour red with the phone can be a controversial move particularly in China.

Still, analysts think that this phone can affect the Apple’s sale in China. Other rival companies have already introduced red phones. The real test for the company will be the upcoming phone of Apple that is promising to be full of new feature and technology.

National Freelancing Convention 2017 to be organized by PITB