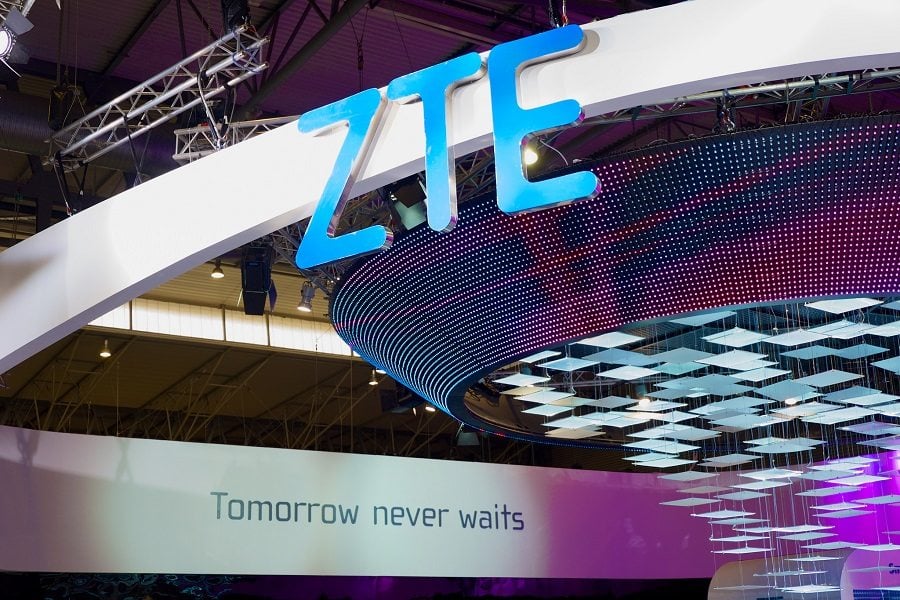 ZTE has confirmed 2016 loss in US court

ZTE has confirmed the loss of CNY 2.36 Billion after they admitted the violation of US trade sanctions in Texas court.

The company released the annual report in which they admitted the violations. The China-based equipment selling company was involved in the illegal shipping of equipment to Iran. The company pleaded guilty to US Department of Justice (DoJ).

This means that company will now have to pay fines of $1.2 Billion as a result of an agreement in the US Justice, Commerce and Treasury departments. The company will have to pay $892 Million immediately to the US Government and if the company will violate the sanctions in next three years, they will pay $300 Million.

ZTE pleaded guilty a year after the US put sanctions on the company over alleged trade breaches. Following the negotiations, the sanction wasn’t really forced on the company. According to the settlement agreement in the US Justice, Commerce and Treasury departments, the company will help to authorities in any investigations that will be needed.

The plea includes five years of investigations against the alleged crimes that the company sold millions of dollars of hardware and software from the US to Iran. The company has also hidden data during the investigations.