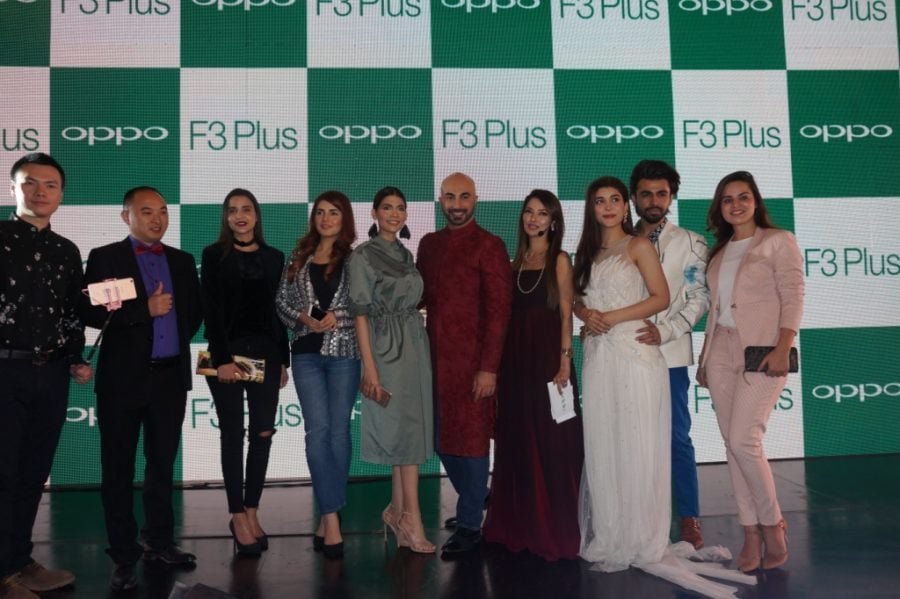 Oppo has released its much awaited phone, Oppo F3 Plus in an ethereal event today. The event was star-studded with music. The Chinese company has maintained its reputation as the Selfie Expert, as the launched phone comes with Dual Selfie Camera. 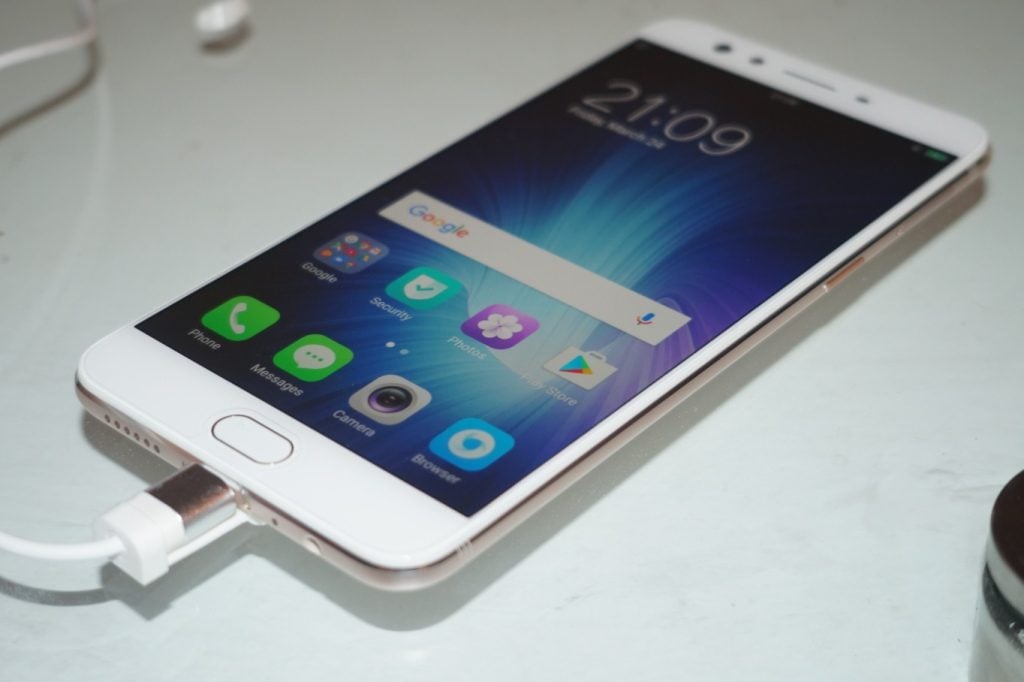 Features of the phone

The premium smartphone comes with an octa-core processor. It runs on an older android version, with an above average Snapdragon Processor. This feature is being considered as a major setback for this phone.

The Oppo F3 Plus has this huge screen of 6.0 inches with HD display. This big screen can make difficult for the users to hold and operate the phone single-handedly. 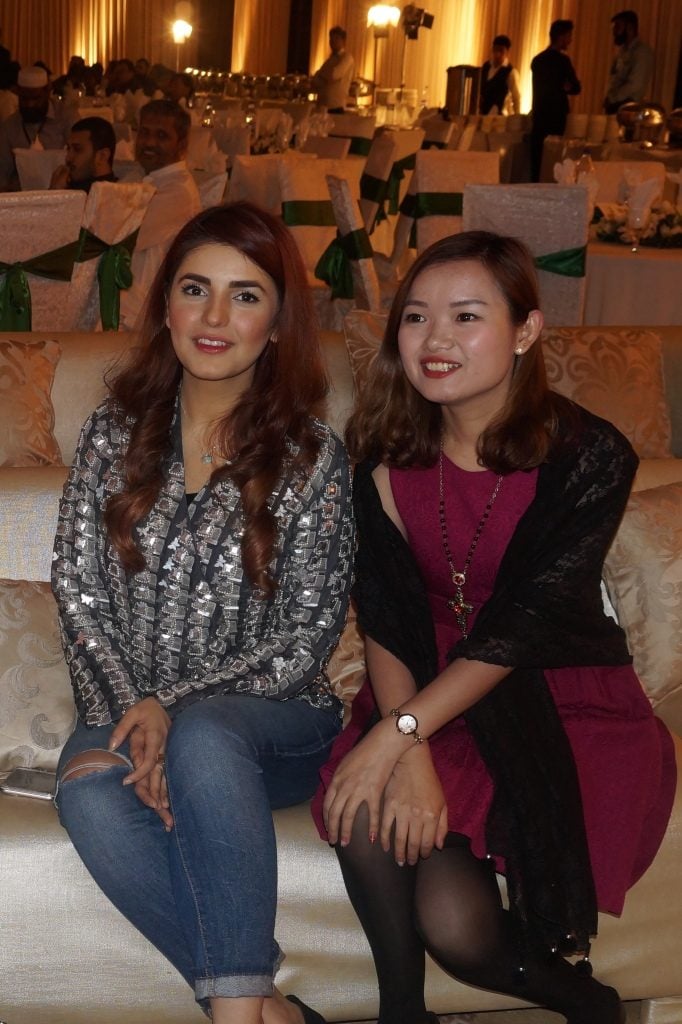 The phone comes with the massive battery of 4000 mAh. This huge battery seems more than enough to support the screen resolution of the phone.

Talking about the memory of the phone, it has 64 GB internal memory which is expandable by an SD Card. The Ram of the phone is 4GB. 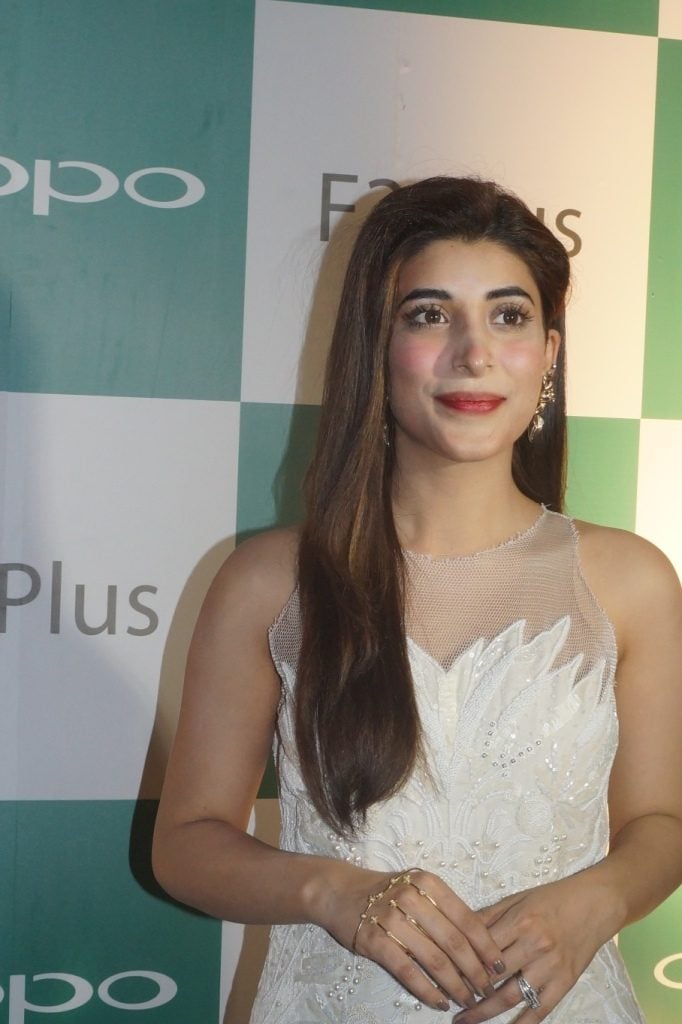 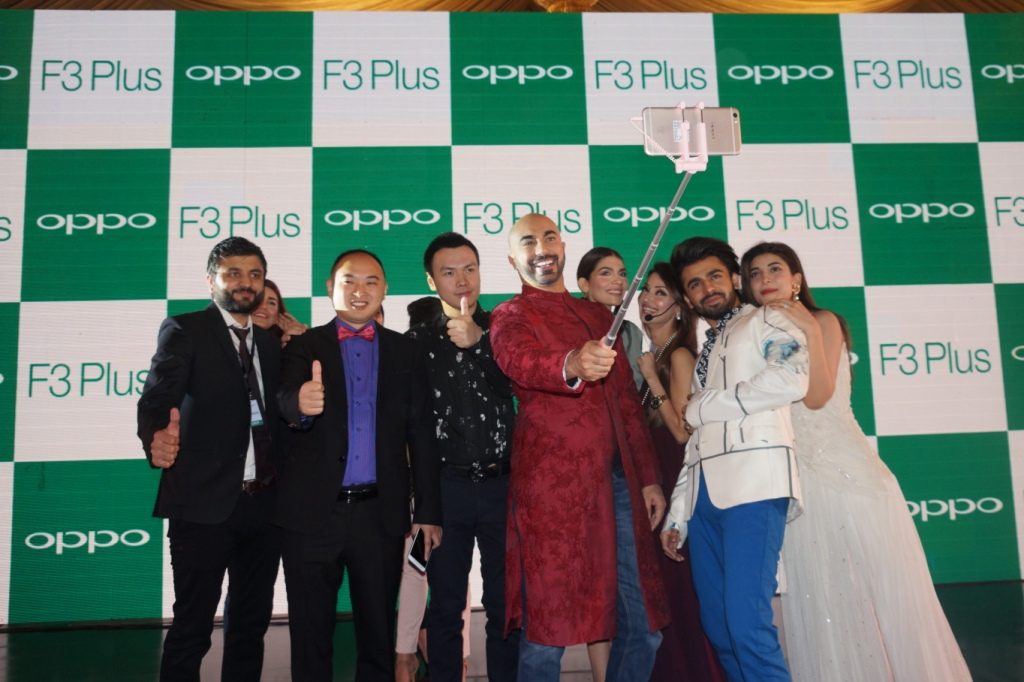 The phone will soon be launched in the markets of Pakistan with an expected price of PKR 48,899.