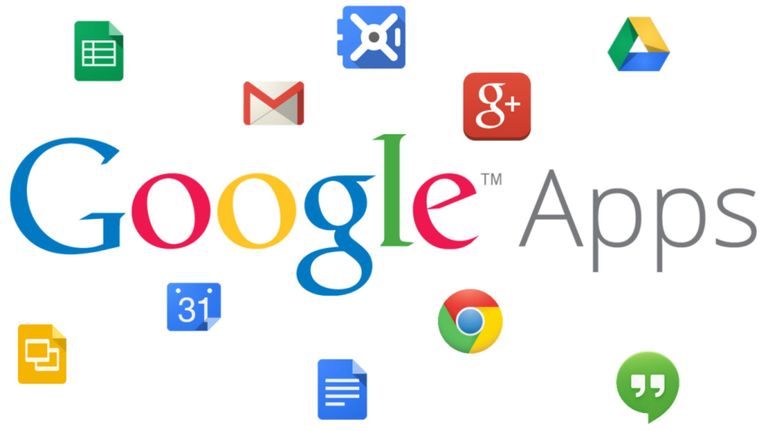 Google is quietly working on a new social app. This app will allow a small group of people to edit photos together and then they’ll be able to enjoy it later. Google has confirmed the app and has said that it’s an experiment for now. The release date has not been announced yet but it is speculated that the company may release it in coming May. The delay in release date may be because of the release of video editing app from Apple.

The developers in Google are not making any other messaging app. They are making a photo app which will allow users to make the small group and then edit and tag the same picture. Google will also involve its computer vision expertise and technology into the app.

Comparison with the Clips

After detailed research, it looks like a lot of features in the Google app are similar to those of Apple’s app Clip, which will be released in April 2017. The social media app Path gained some early popularity as it also had same group sharing photos features. Google even tried to buy the app, but the app was eventually sold to Korean giant Kakao in 2015.

Google haven’t had a very pleasant experience when it comes to social media. They are releasing a number of apps lately to check what works and what doesn’t. This may be the reason why they are releasing a new app and not adding new features to the Google Photos.

They visioned the G+ to be a social media app but it couldn’t become one. They are returning to social media because of the competition they are getting from the advertising Facebook, Instagram and Snapchat are getting. With these apps, the advertisements of Google are being cut down.

The most popular social media forum of Google is Youtube, which allows users to share videos. So Google is finding new ways how it can step into the social media world.

You should not miss the WordPress Meetup tomorrow held by PITB