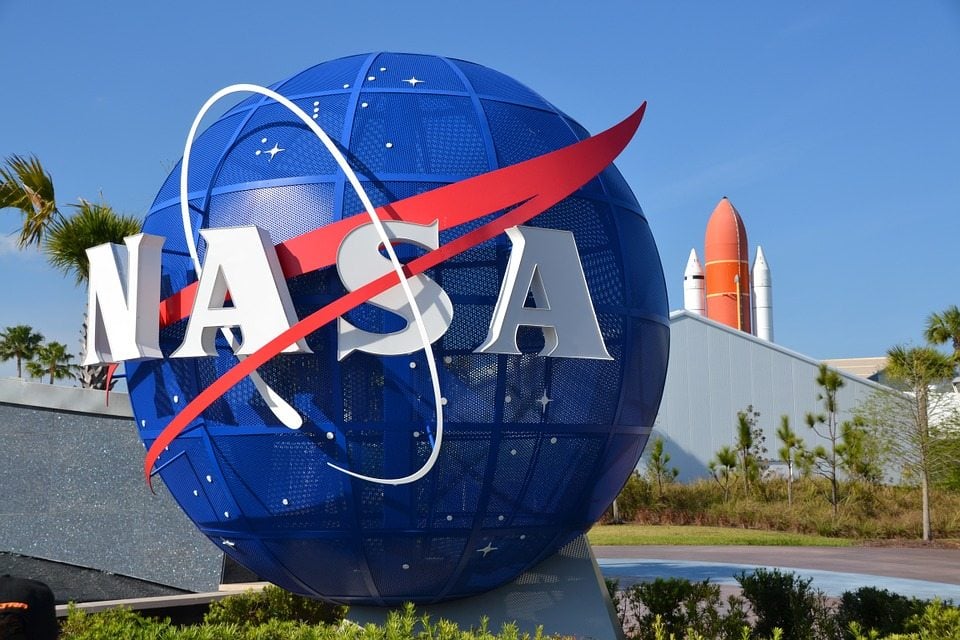 The US space agency NASA has partnered with Epic Games’ Unreal Engine to create a mixed reality station to train the astronauts. NASA has always welcomed the emerging visualization technology. The NAS qualified astronauts spend two years learning the basics through strict classes and stimulation. This helps them in working in tough conditions such as gravity free stations, moving around in space shuttles being weightless etc.

Earlier, the training in NAS was being given in a giant pool of 6.2 Million gallons of water, mock-up for the space situations. Or they had a life-sized model of actual space stations. Now the mixed-reality space station along with physical mock-up will provide more time to astronauts for training. The system without this mixed reality system gave less opportunity to the trainees.

NASA’s work with the rivals of Unreal Engine

NASA has worked with the competitors of Unreal Engine, Unity, before. Both the companies have their own position in the market but the Unity is used by more game developers. Anyways, Unreal Engine is involved in the deals with serious game developing companies such as McLaren, BMW, Ikea and Lockhead Martin.

The overview of the Mixed reality station.

NASA and the Unreal Engine released a video earlier this month which showed the mixed-reality station. It showed that the station contains the tools and machines that are present in the ISS. The astronauts use these tools for maintenance purpose. This station is different from the previously releases stimulator for educational purpose. This will also give astronauts the “active response gravity offload system” that is the feet training. This system will also be used by NASA for creating new habitats.

Read this before buying HTC U Ultra