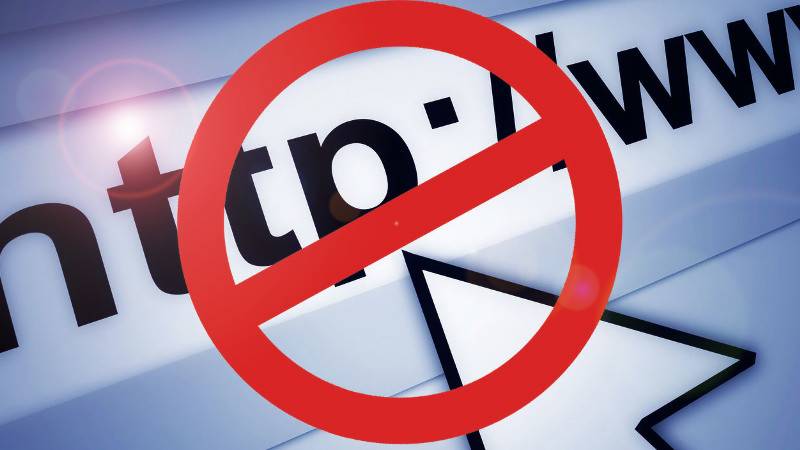 According to data issued by Ministry of Interior showing implementation status of NAP on Sunday revealed that of the total, 1,335 cases had been registered and 2,465 persons arrested for hate speech and spreading extremist literature. Some 16,267 cases were registered for violating misuse of the loudspeaker and 16,824 persons arrested.

With regard to steps ensuring against re-emergence of Proscribed Organizations (POs), the data showed that the number of such organizations was 64, three were under surveillance, 8,309 persons were on 4th Schedule ATA and number of movement restrictions were 2,052.

With regard to destroying the communication network of terrorists, 98.3 mobile SIMs were blocked while Biometric Verification System (BVS) had been put in place for issuance of new ones.

About steps taken towards reconciliation in Balochistan, the data showed that surrender and reconciliation/rehabilitation of Ferraris was under progress.

The data revealed that strict implementation of ban regarding glorification of terrorists on media was being enforced.

Moreover, the URLs data showed that total 283 anti-money laundering cases were registered of which 136 were under investigation and 147 under trial. The number of arrests was 414.

Pakistani VAS companies and the dilemma of Digital Transformation