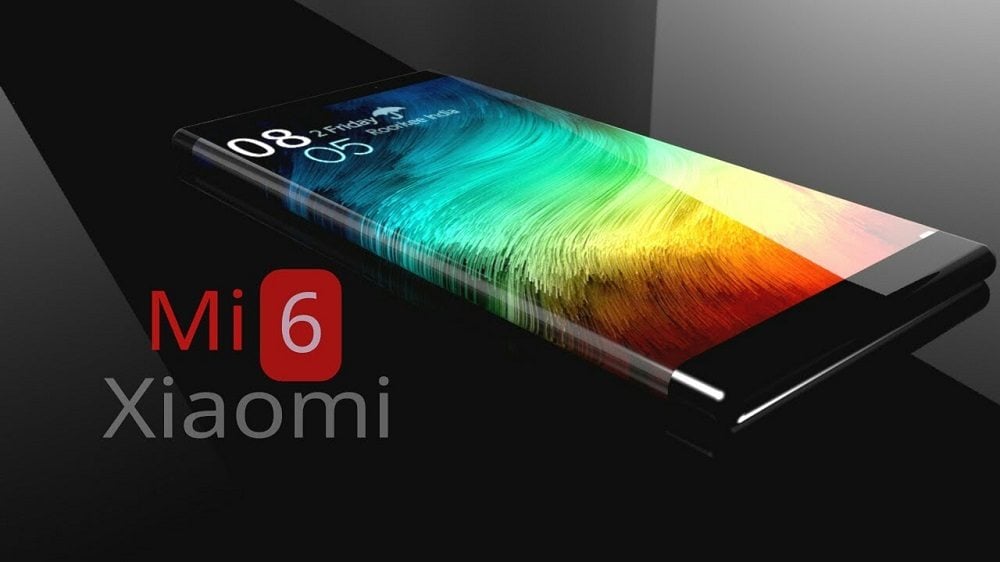 There have been many rumors about the upcoming Xiaomi Mi6, and there has been an addition to these rumors, with rumors circulating about the phone’s chip, cameras, and the RAM. If these rumors are anything to go by and do prove to be indeed true, then the phone would be more than impressive. Previously, we were told that the rear dual cameras would only be entertained in the Mi6 plus, but now rumors have started to circulate that the simple Mi6 will also feature dual rear cameras. However, regardless of the cameras, the cameras will feature 12MP + 20MP image sensors.

The Xiaomi Mi6 will be the successor to the hugely successful Mi5 and has huge shoes to fill. The Mi6 is rumored to come in three versions. One version will include 4GB of RAM, 32GB of ROM. Another will feature with 4GB RAM, 64GB of internal storage, while the other will feature with a massive 6GB RAM and 256GB of storage. 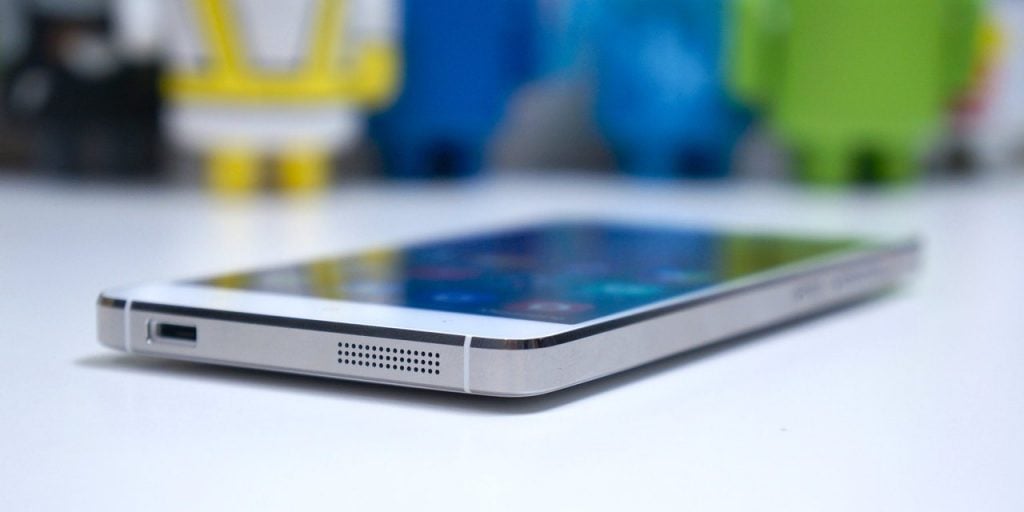 The Mi6 will come with one version having 4GB RAM, and 64GB of internal storage, while the other having 8GB of RAM along with 256GB of internal storage. 11th April is the expected date that both these phone will be launched, in China. According to some rumors, the Mi6 will come with a powerful Qualcomm Snapdragon 835 processor, which will be a major upgrade to the previous rumors which stated that a snapdragon 821 processor would be included.

The screen is expected to be of 5.2 inches, while the battery being 3000 mAh capacity. The phone will have USB type-c port, and will run on the latest android 7.0!