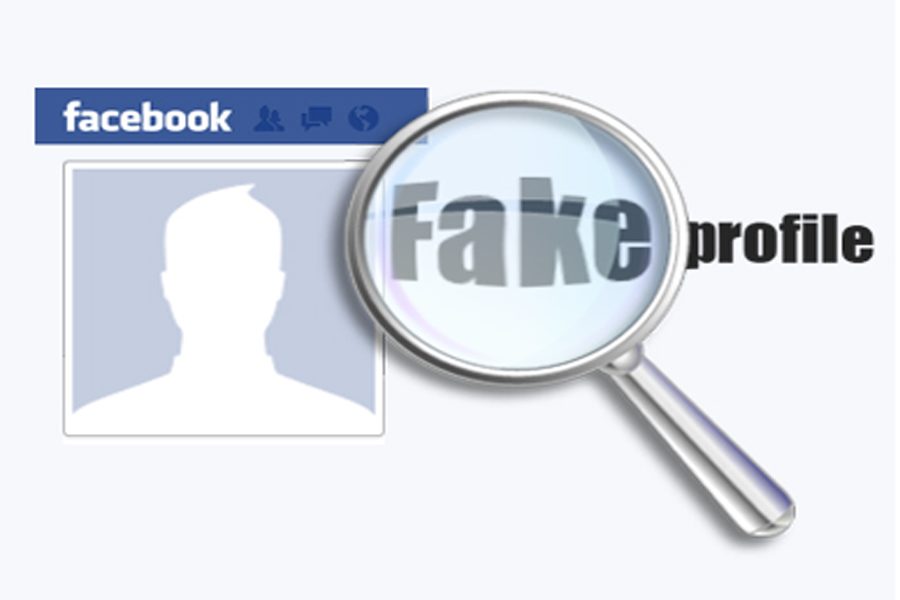 Husband Throws Out Wife Over a Fake Facebook ID

There have been many bizarre cases regarding the internet, involving hacking, fake accounts and what not. But a recent case in Lahore surely stands out. A woman, named Shagufta Rani has filed a petition in a district and sessions court in Lahore, against a person who victimized her by using a facebook ID of her name and humiliating her in the process.

She has alleged that the fake ID-operated by alleged ID thief Raja Khalil has caused her to land in a serious set of consequences, so serious that her husband has reportedly kicked her out of their home after he found out about the ID.

Rani has filed a FIR against Raja Khalil and has stated that she has been using facebook for several years, and the alleged ID thief, Raja Khalil downloaded her profile pictures from her profile, and used them while he created the fake ID. She further stated that Raja had sent friend requests to many people, as an incentive to humiliate her.

This is not the first time that creating fake IDs while using pictures from the original profile has caused a lot of damage, as this has been done many times in the past, causing various problems. Rani said that this has ruined her marriage, however, approaching the concerned authorities resulted in nothing. The court has also requested the FIA director to comment on the matter, on the request of the petitioner.