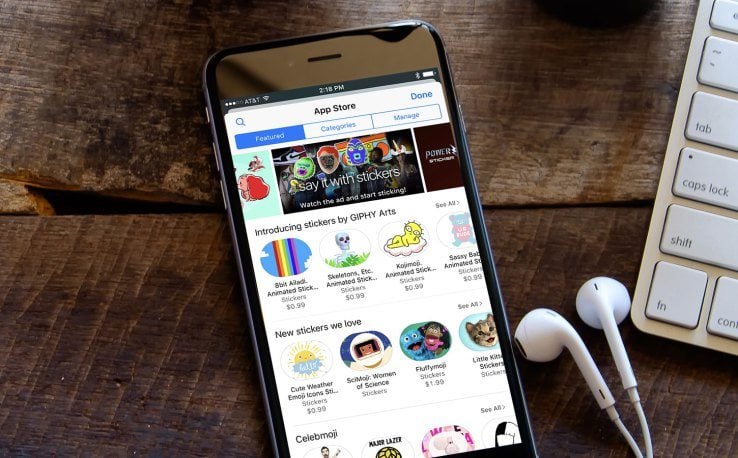 Recent days are turning out to be happy one’s for Apple, as they have just released four new versions of the four different OS it possesses, for all its devices – iOS 10.3, MacOS 10.12.4, WatchOS 3.2, and tvOS 10.2. Obviously barring all the circumstances, some of these updates will prove to be more important than others.

With the iOS 10.3, we are introduced to a new feature, called ‘find my Airpods’. You will be able to see them on a map, however, they must be connected to an iOS device for this condition to apply, or you can even play an alarm if your airpods are for instance hidden below a stack of newspapers. And if both of these won’t help you, then you can even check the last location when your phone was connected to the airpods. iOS 10.3 also adds some new features to Siri, including the likes of cricket sports scores. Other improvements include features such as thread view in Mail, and also dynamic app icons.

Apple has also been very secretive about its target of updating all iOS devices to APFS, a new file system. This would not be very apparent to the users, however, this update will allow work to be done with the mobile, always-on devices with flash storage.

Considering the watchOS 3.2 update, apple is updating Siri, and now users will be able to use Siri with third party apps, just like the case of your phone. This means that you will now be able to call someone on WhatsApp from your apple watch. A new feature, called the theater mode button is also introduced, which means that the screen of the watch remains dark in a movie theater.

tvOS 10.2 update doesn’t add a very special feature, except the fact that you will now be able to rent a movie on an Apple device and watch it on another. And let us be honest, this feature is tardy, to say the least. It is also important to note that you should backup your device to iCloud or your computer, before starting the updating process, just to be on the safe side.

Ready Player One soon to be launched in Virtual Reality