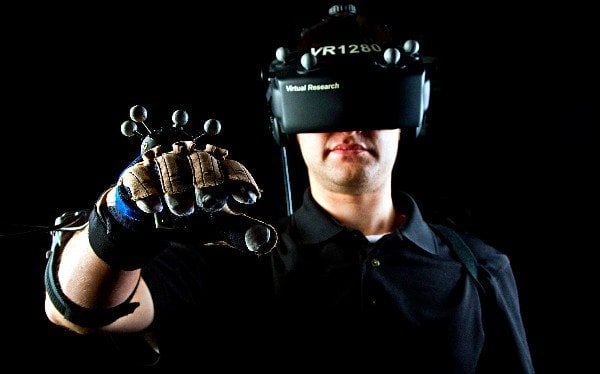 Ready Player One soon to be launched in Virtual Reality

The content will be presented expectedly at the Global Consumer Events throughout the year. HTC further said that they plan to bring the virtual reality content from the movie for the location based entertainment.

The virtual reality devices are usually priced very high. This has prompted the companies to chase the sales. Littlestar also dubbed the youtube for virtual reality content. They also partnered with the content provider companies such as Disney, National Geographic, and World Tanks to bring a vast range of content for the public. Earlier this month, Vimeo added the feature to upload, watch, sell or rent the 360-degree videos.

Warner bros. has made more than one effort to introduce the virtual reality content. Previously, they recreated some scenes from the movie Suicide Squad for the people with the Samsung Gear VR in the July 2016.

About the Ready Player One

If you are the fan of Cline’s World, you may be a fan of virtual reality world. For those who don’t know about the Cline’s world, “ Ready Player One” is a science fiction action thriller. It is set in a dystopian future that explores the virtual world. The movie is created by Speilberg who has one Academy awards. The movie is set to be released in global theaters on March 30, 2018.