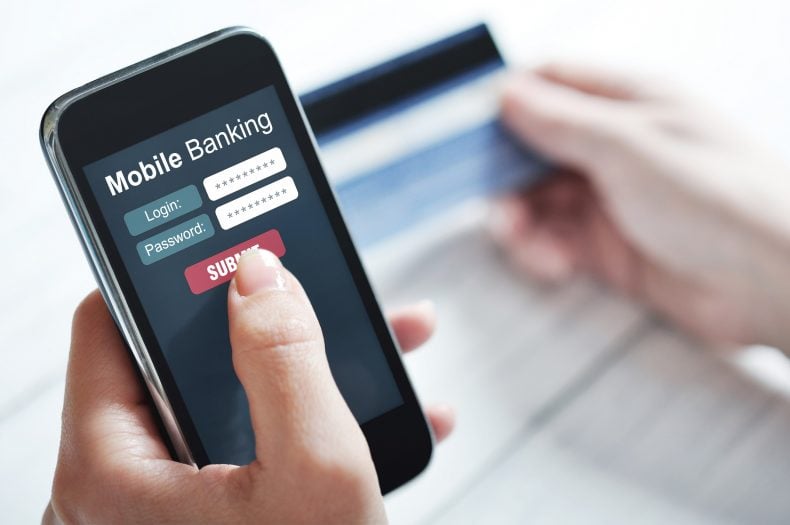 SBP wants the financial transaction to be easier for the public, and probably the best thing about the release of this app is the fact that you don’t have to own a smartphone to access this app. An SBP official on Monday said that the app is released with the main aim of to formalize the Pakistani economy, making financial transactions all over the country simple and fast. Syed Samar Hasnain ‘Asaan Mobile Account’ (AMA) would provide one simple platform to all the bank account holders in Pakistan, on different mobile networks, to conduct financial transactions with anyone around the country. The app is most likely released in June 2017.

Hasnain said that owning a smartphone is not necessary to access the application. He said:

“People could pay their utility bills, while firms could disburse salaries and pensions via that application. The application would also help people make payments to their dry cleaner, milk vendor, barber and etc”. He further stated that the app was on the implementation stage and that the central bank has indeed provided the necessary rules and regulations. AMA will allow the users to open their accounts within 10 minutes, with a cost of just 10rs to verify information of the person who is opening the account. The original cost was more than 20rs, but this has been reduced, for the sake of the public.