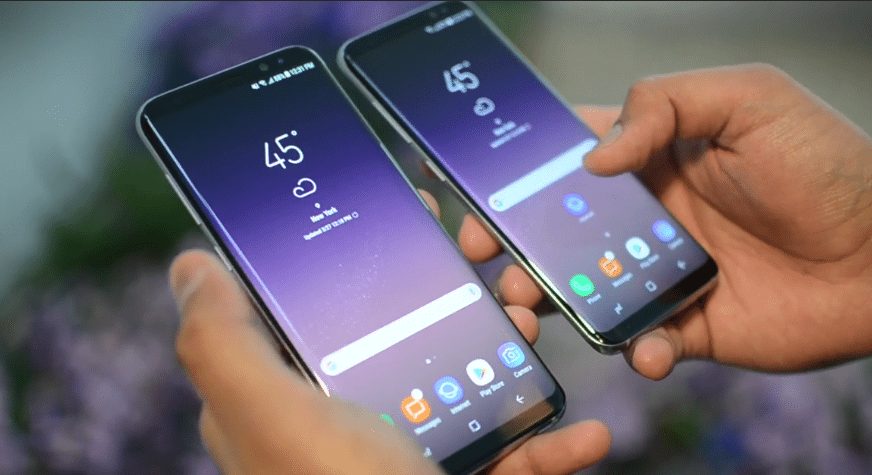 Finally, the wait is over! Samsung fans have been waiting for too long for the new and unique Samsung Galaxy S8. Samsung just launched its flagships phone Galaxy S8 and S8+ in an event in New York and London. Many specifications were already leaked before the launch and some turn out to be true while others went just in vain.

A short detail on what happened at the event is that DJ Koh, Samsung’s Mobile Chief took the audience back into the past narrating the mobile history and how the industry keeps evolving creating new opportunities and intelligent phones every day. He said the launch of the Galaxy S8 and S8+ will introduce a new trend of smartphone design. DJ highlighted the built-in Iris Scanner and the new AI assistant Bixby as major features of the phone and said high-performance tools have also been enhanced. 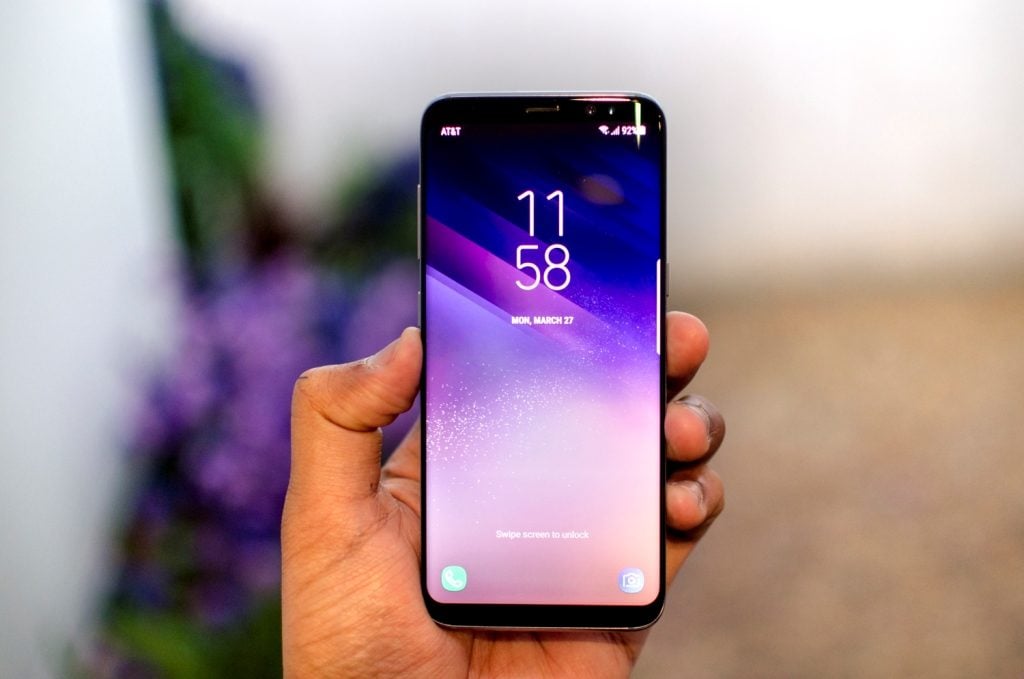 Justin Denison, Senior Vice President Samsung America carried on from where Dj left and said phones had not changed their designs since the 2000s and still come boxed inside a body. He then introduced Samsung Galaxy S8’s new ‘infinity display’ with the screen stretched from left to right and no bezels on the sides. He said Samsung thought of making the components smaller as curving the edges. Denison stated the home button is still there but physically and is housed inside the all-glass screen.

The rear camera on the Galaxy S8 is the same as S7 with 12MP, OIS enabled sensors while the front camera is 8MP one. Also, both the phones are water and dust resistant. Both the phones have chips which are 10nm processor accompanied by 3000mAh battery for the Galaxy S8 and a 3500mAh one for the S8+. 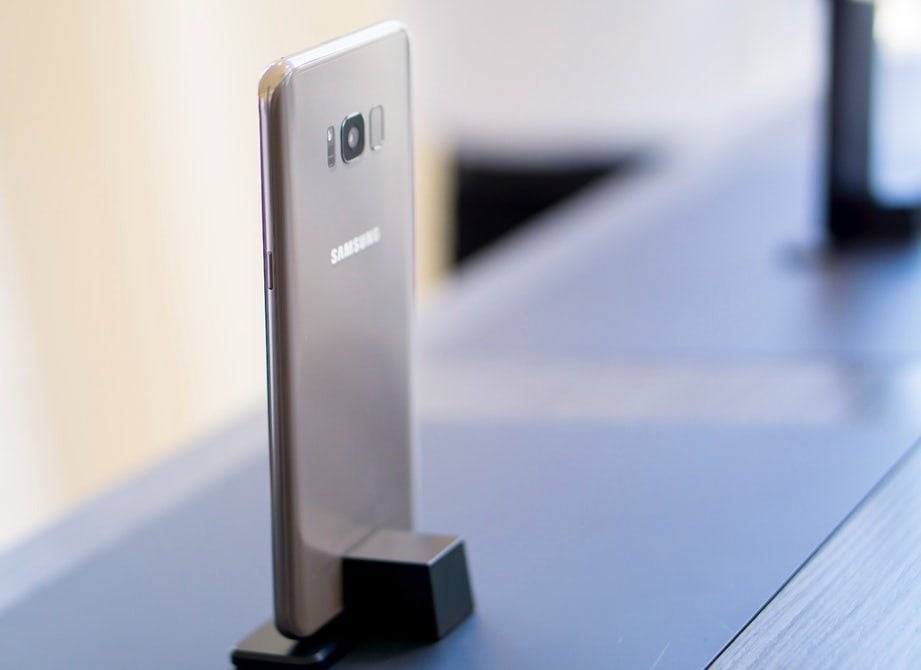 The phones will come with the rumored 5.8 inch and 6.2 inch OLED screens with an ultra HD resolution of 2960 X 1440 pixels. The fingerprint scanner has been moved to the back just next to the camera and power and volume buttons are on opposite sides. Just underneath the volume button is the new Bixby button while a USB Type-C port and 3.5mm headphone jack are housed at the bottom.

Samsung Galaxy S8 and S8+ will come in black, gray, silver, blue and gold colors. Samsung has not revealed the price but the phones are expected to start at $720 and will be available for pre-order from 30th March and the shipping will start on April 21.

Ministry of IT and Telecom reveals policy for next Spectrum Auction