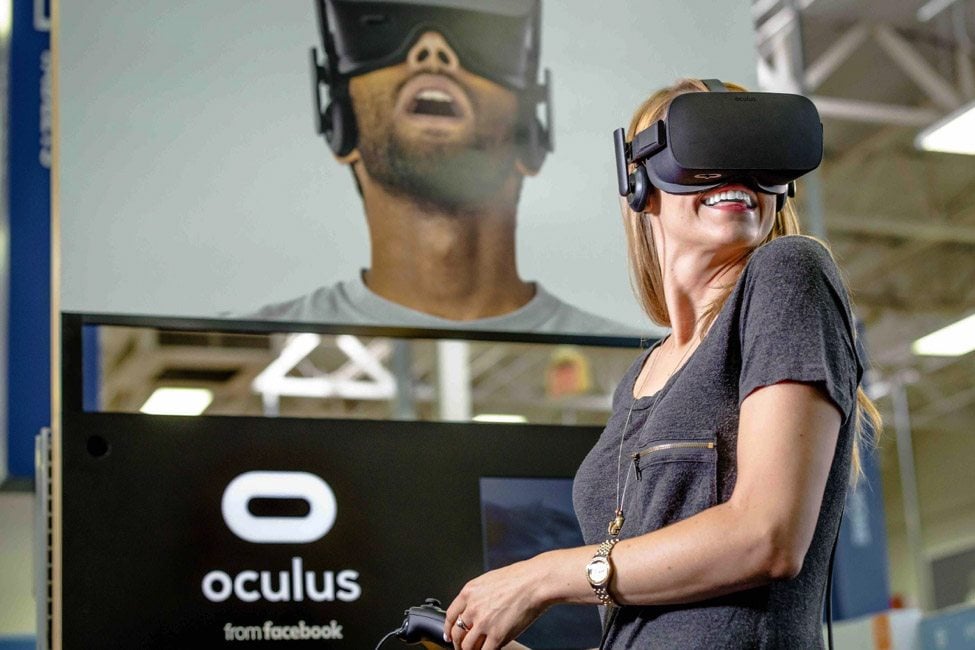 It’s been one year since the World got Oculus

Last year, the virtual reality systems were the biggest consumer gadgets to be released last year. They gained huge praise from the consumers and critiques. The Facebook’s Oculus was one of the most talked about VR gadget and will likely continue it. Facebook announced in 2014 that they’ll be acquiring this for $2 Billion. Since then it saw many ups and downs and the company too had to experience some rough patches.

Problems regarding the release of Oculus

Some of the things that happened were; first, the rift got delayed and then there were issues in further release. The founder was caught in a political scandal and other such problems. All these problems aside, other companies still had to modify their policies for the upcoming gadget. Headsets and prototypes were released by a number of companies Google, Samsung, HTC, and others.

Even at such a vague path, Facebook has still managed to make its position effective. The company made the VR giants change their policy and accept them. They also released their own headsets in the market for the customers.

Apart from the Oculus, Facebook has made many new changes in the app. The new 360-degree view videos can be seen all over the newsfeed of users. Facebook nearly has 2 Billion users monthly worldwide which are the major keys for the VR companies to allow desktop and mobile experiences simultaneously.

The company which is already showing so much potential in it, Oculus will be very helpful for the company to secure more customers.