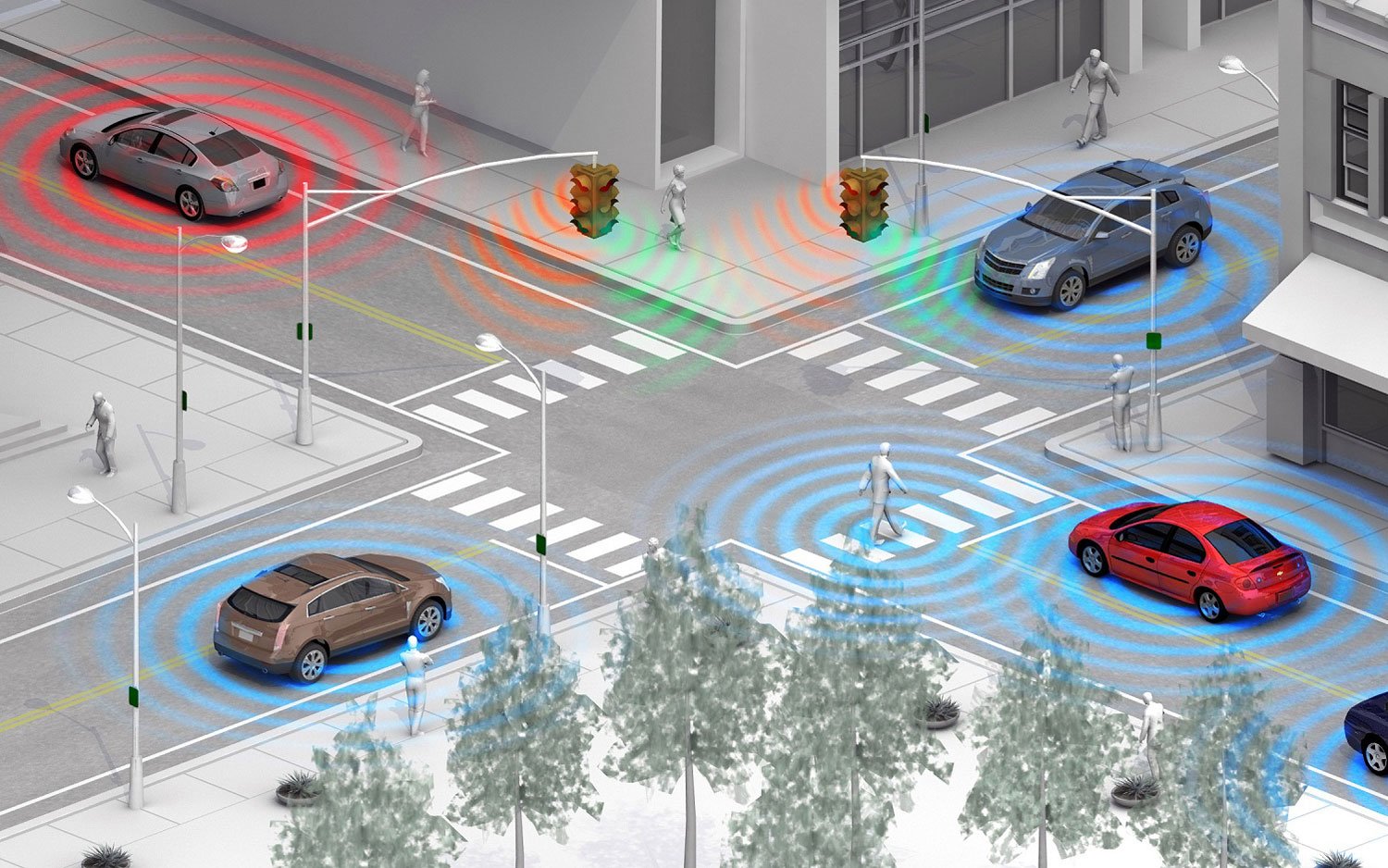 Cars about to talk to each other in near future – V2V

Do we really need this? Well, the answer might be never the less. The phrase V2V, meaning vehicle-to-vehicle communication, gets tossed around a lot when autonomous cars and the future of car safety come up. But this is becoming a reality. So what is V2V, how does it work and why do we need it?

Approximately 80 percent of crashes could be reduced with V2V tech across the industry, according to estimates from the National Highway Traffic Safety Administration. The agency says it wants to require all future cars and light trucks to come equipped with a Dedicated Short Range Communication system, meaning it could transmit about 300 meters, and utilize a piece of the broadcast spectrum set aside by the Federal Communications Commission specifically for such technology.

Governments would be setting a goal that by 2023; every car should be having the V2V system. The new Cadillacs won’t have any other vehicles to chat with, just other CTSs.  The National Highway Traffic Safety Administration, for one thing, thinks it could prevent about 7,325 fatalities annually.

Drivers can be alerted to potential hazards in the road, Kirsch said, and pump the brakes or switch lanes.

“Vehicles that are equipped with v2v tech to essentially talk to one another,” he quoted. “They share basic information like GPS location for the vehicles, speed, and heading. And what that allows us to do is include features like hard braking.”

The signal can be transmitted up to nearly 1,000 feet away to other cars. “This gives [motorists] time to react or to potentially avoid and mitigate any danger of that hazard,” Kirsch explained. Drivers can customize how they’re alerted to danger.

Why It Needs To Happen

It’s still in its initial stages, but Cadillac thinks V2V is a proper step on the way to the purported self-driving car revolution. And it certainly seems V2v tech is a simple approach to improve auto safety and, eventually, making autonomous vehicles work brilliantly.

“When it comes to actually being able to buy autonomous cars from the dealership, we’re not quite there yet,” said Chris Bonelli of advanced technology at General Motors.

PITB signs agreement with Bank of Punjab regarding eKhidmat Centers