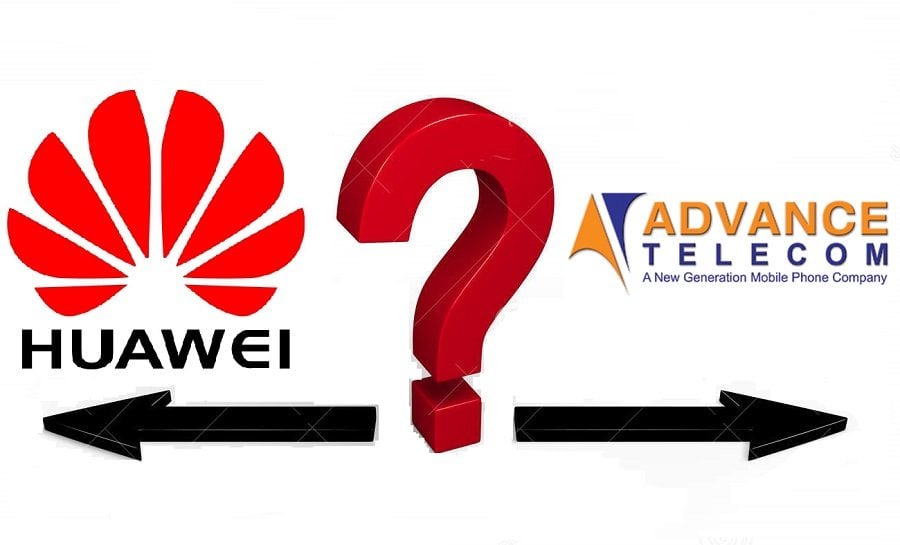 Bad incidents can happen anytime and anywhere in the world. Just when Huawei was about to launch its flagship Huawei P10 in Pakistan, the good old relationship between Huawei Mobile Phone and the distributor Advance Telecom has ended. This relationship between them was for exactly a year. Officials of both the companies confirmed that 28th March was the last day of working together. Advance Telecom was the third large distributor of Huawei. Chinese mobile manufacturer brought Huawei on board back in March 2016 in the hope of better sales in Pakistan.

Both the companies have informed their retail partners. The official statement says, “Respected Channel Partners; we would like to inform all of you that with mutual understanding, Huawei Pakistan and Advance Telecom has stopped the handsets distribution business effective from 29th March 2017. Huawei Pakistan really appreciates the support Advance Telecom has extended to promote Huawei Business in Pakistan”.

However Huawei has assured that it will be responsible for the warranty covers of Advance Telecom until the expiry date. And similarly, the customers who have bought or buying Huawei phones under the warranty of Advance Telecom will be getting the after sales support from GCC Care Centers. M&P and Airlink Communication will be continuing being Huawei distributors in Pakistan.

Sources have highlighted more than many reasons that have caused the ending of a good bond between the two companies. Among them, it will be a better business opportunity by selling Nokia’s smartphones for Advance Telecom. Now we have to wait for the results of the impact on Huawei mobile phones, their retail, buying and selling and popularity. Although the spokesperson of Huawei mobile phones is still to comment on the situation and everybody is waiting for the statement.

Cars about to talk to each other in near future – V2V