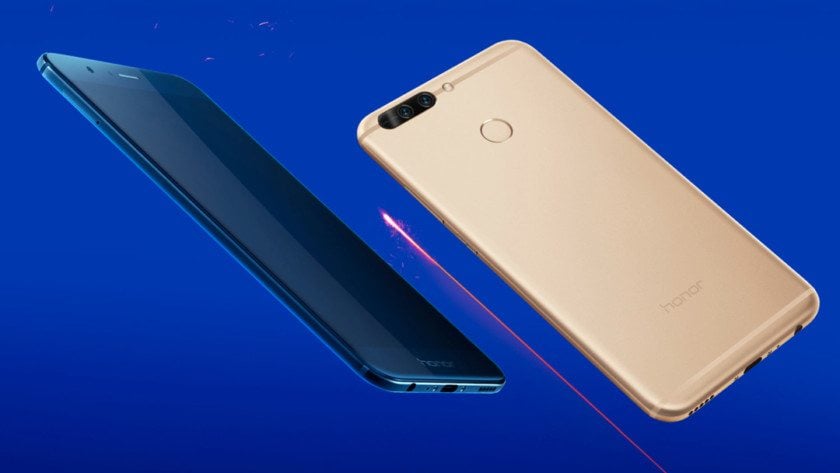 A few weeks earlier, the rumors were circulating that the Huawei will be releasing its new phone Honor V9 at the Mobile World Congress 2017.  But now as the conference came and went away, the smartphone is still to release. The Honor 8 Pro will come with a 4000mAh battery that is capable of providing a backup of up to two days according to the company.

Release with the Galaxy S8 and S8+

The company has changed the name of the phone as Huawei Honor 8 Pro and will be releasing on April 5, 2017. As the tech giant Samsung just released their brand new phone, Galaxy S8, and S8+, it is a very courageous move by Huawei to release the phone just now.

The features of the phone

The graphics card is an improved Mali G-71 which will be able to support with a huge 6GB RAM. It is a surprise inclusion indeed keeping in consideration Huawei Chief’s statement about anything above the 4GB RAM being useless.

Many smartphone companies are trying to cross the 3000mAh mark; Galaxy S8 has stayed with 3000mAh which are smaller than its predecessor.

The display of the phone will not have a display screen as impressive as the S8 but will have an impressive 5.7-inches Quad HD display which is better than many.

Other features include LTE support, Android Nougat 7.0 and a dual-SIM option. The price has not been revealed yet but is expected to be around $394.

PITB signs agreement with Bank of Punjab regarding eKhidmat Centers