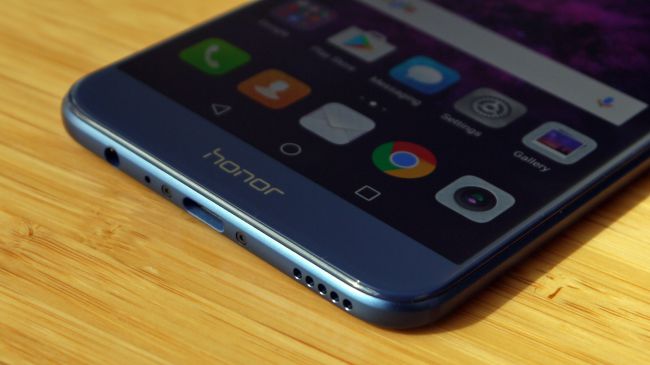 Honor set to introduce gaming based flagship in Europe

Huawei Honor has released Honor 8 pro in Europe as the latest addition to the Honor 8 flagship series. The youth-oriented smartphone brand is targeting the “digital natives” by introducing the devices which support the gaming databases.

According to media reports, the device is near identical to the Honor V9 which launched in China during March for around $435.

Specs of the smartphones

Media reports tell that the phone is very much ready to become the next gaming phone. The company says that the phone will be able to run the most demanding games in 3D at high frame rates with minimum lags.  The company said the Honor 8 “has been built to deliver the best performance for gaming, streaming, and photography”. The phone has a 5.7-inch screen with Quad HD display and 6.97mm body that makes it one of the slimmest phones in the market.

The internal storage of the phone is 64GB that can be expanded to 128GB via microSD card will be enough to store advanced 3D games. The smartphone will come with the high-density battery of 4000mAh that works with SmartPower 5.0 technology. It is said that the battery will work up to two days.

“We know that a big bugbear for smartphone users who live an always-on fast-paced life is often the battery of their device cutting out at a pivotal moment…we’ve gone to great lengths to make sure our users are equipped with the best battery performance”, said the sales and marketing manager for Honor UK, Wilkin Lee.

VR credentials
The box in which the device is supplied becomes a Google Cardboard virtual reality (VR) viewer, and Honor 8 Pro will be coming pre-installed with the Jaunt VR app. Honor 8 Pro comes with a 12-megapixel dual-lens camera that is capable of shooting 4K videos. The company has partnered with camera maker GoPro to develop a feature which organizes the pictures by the category and automatically generates customizable video stories.

Another feature of the phone is that it learns from users’ behave to minimize the lag and ensure that the applications and files load smoothly. The device will also feature the latest version of Huawei’s Emotion user interface software, EMUI 5.1, which was debuted on the vendor’s P10 in February.

Honor 6C and Honor 8 lite are much similar yet different