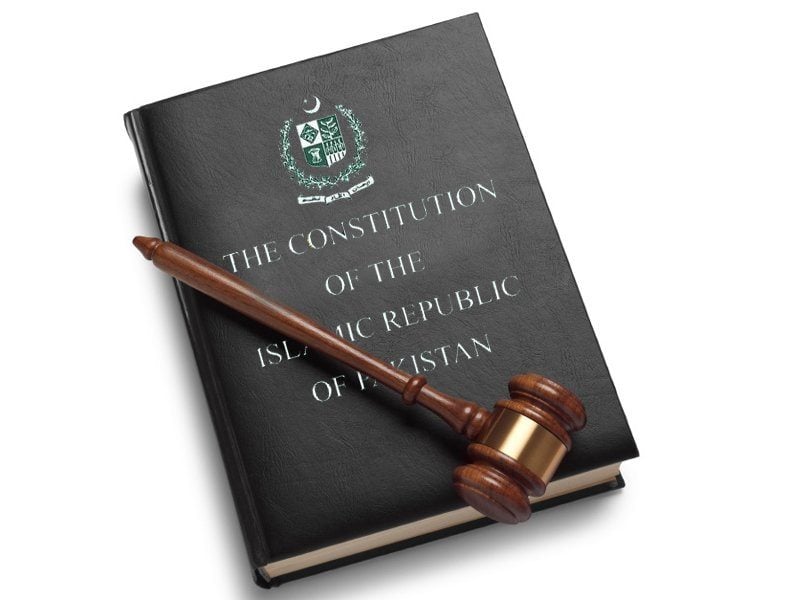 Expected change in Constitution and Latest progress of Blasphemy Case

The chairman of PTA, Mr. Ismail Shah in the meeting revealed that 25 officers are working together to eliminate the blasphemous content present on the internet, and responding to complaints by the public, the authority has taken action against many of the links containing blasphemous content.

Interior minister, Mr. Chaudhary Nisar also met with 27 envoys from Muslim countries, in order to discuss the problems associated with the blasphemous content. The situation is so serious that a delegation from Facebook will very likely visit Pakistan in the near future to discuss the problem, with the concerned authorities.

Latest progress of the case

The Interior Ministry submitted the report in the IHC that the Facebook authorities have banned 85% of the blasphemous content from the social media site. Also, the ambassadors of 27 Muslims were taken on board regarding the issues. They were also informed about the measures that the government has been taking since the issue started. The Embassy of Pakistan in Washington has also taken up the matter with the US government.

A 25 member team of the PTA is also working on locating the blasphemous pages on Facebook. So far, action has been taken against 40 such pages.