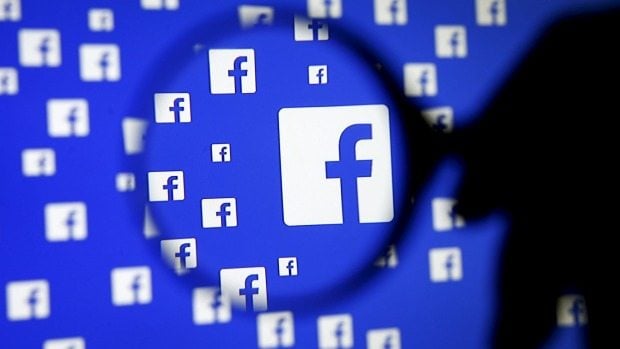 How To ICT
Home - How To - How to spot fake news on Facebook?

A major change has been brought up by facebook, with the introduction of the rocket icon. The rocket icon is integrated into the news feed, and with this little tool, people can easily explore content from people or pages that no one has liked. Not only this, but Facebook’s very own messenger is getting its own AL assistant M. With the introduction of this educational tool, Facebook now can easily hold back on fake news.

Fake news and hoaxes is a well know problem with Facebook, and has been associated with the social media giant over the past decade or so. Due to these hoaxes and fake news, many governments have been pressuring Facebook to find a solution regarding these unauthentic sources.

The new tool may now be found at the very top of the news feed and is likely to remain on the top for the next few days. As of now, only 14 countries have the luxury of making use of the newly introduced tool, however, it is only a matter of time before other countries also become involved.

All you have to do is to click on the tool, and you will be redirected to the Facebook help center, where you’ll be given a ten the point tutorial by facebook, on how to identify fake news. Tips contain things such as checking the URL, or source, and whether other news reputable outlets have posted a similar story.